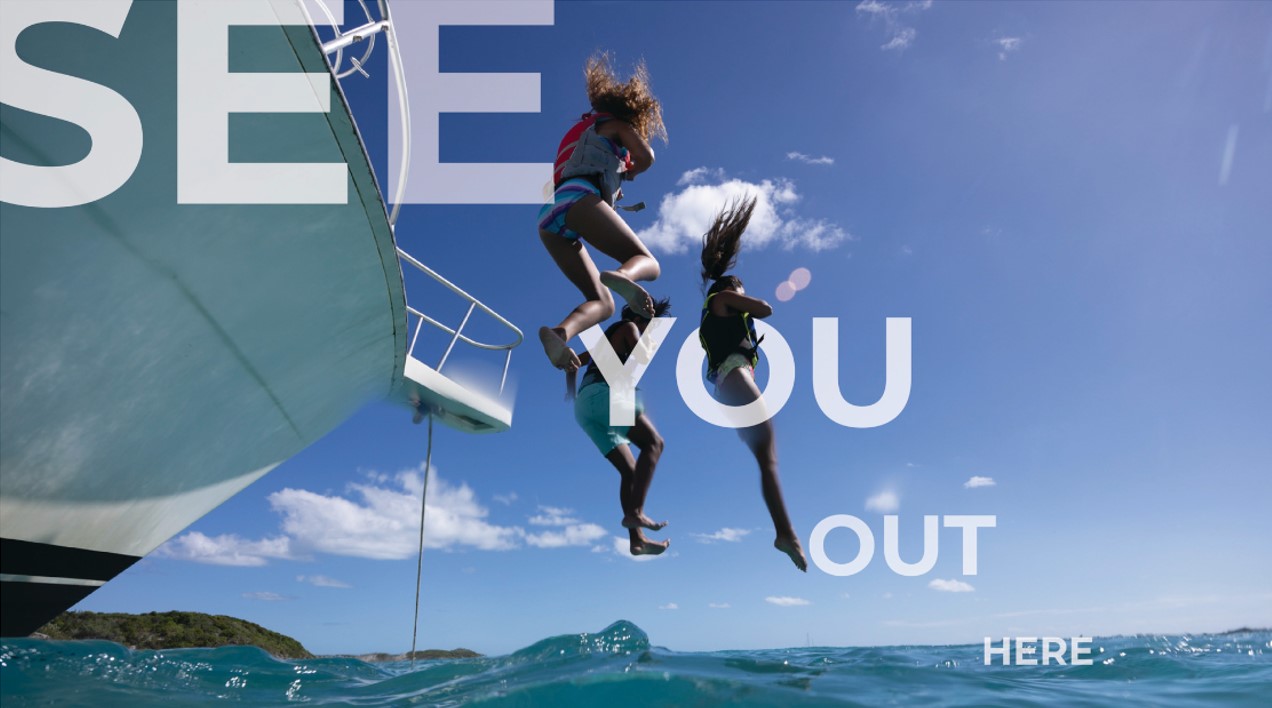 Last spring, Discover Boating set out to engage the next generation of boaters while continuing to retain newcomers and legacy boaters through its ‘See You Out Here’ campaign. Supported by a comprehensive marketing strategy, the campaign made an impact in attracting younger, more diverse boaters as demonstrated by the 145 percent increase in website visitors ages 18-44 and 31 percent increase in female users compared to pre-pandemic levels. More than 1.2 billion impressions were delivered (the number of times the campaign was served to consumers), and the campaign helped drive more than 4 million visitors to DiscoverBoating.com and 1.5 million manufacturer referrals.

“To grow participation in boating and increase market share, we have to evolve and diversify who we are speaking to, and that means engaging new audiences in an authentic way,” said Kevin Williams, Vice President of Marketing for NMMA. “Rooted in extensive research, our approach to ‘See You Out Here’ was designed to do just that by executing strategic initiatives and partnerships that connect with our growth and emerging target audience segments, ultimately bringing more prospective boat buyers into the fold.”

Discover Boating engaged nexgen and diverse boaters by meeting these audiences where they consume content whether that was through paid media and strategic partnerships with ESPN, VICE, Telemundo, Ebony, YouTube, Facebook, Instagram, TikTok as well as public relations efforts, public service announcements and high-profile influencers.

Highlights of the campaign’s success include:

“As we work to maintain post-pandemic momentum, the ‘See You Out Here’ campaign came at the perfect time and helped elevate the industry’s voice to reach more potential boat buyers,” noted Matt Gruhn, president of MRAA. “To appeal to the next generation of boaters, we need to make them feel welcome on the water, and all the aspects of the campaign evoke that sense of inclusivity and community that will help draw more people to boating.”

Questions about the campaign may be directed to Maggie Maskery, NMMA’s Director of Consumer Public Relations, at [email protected]