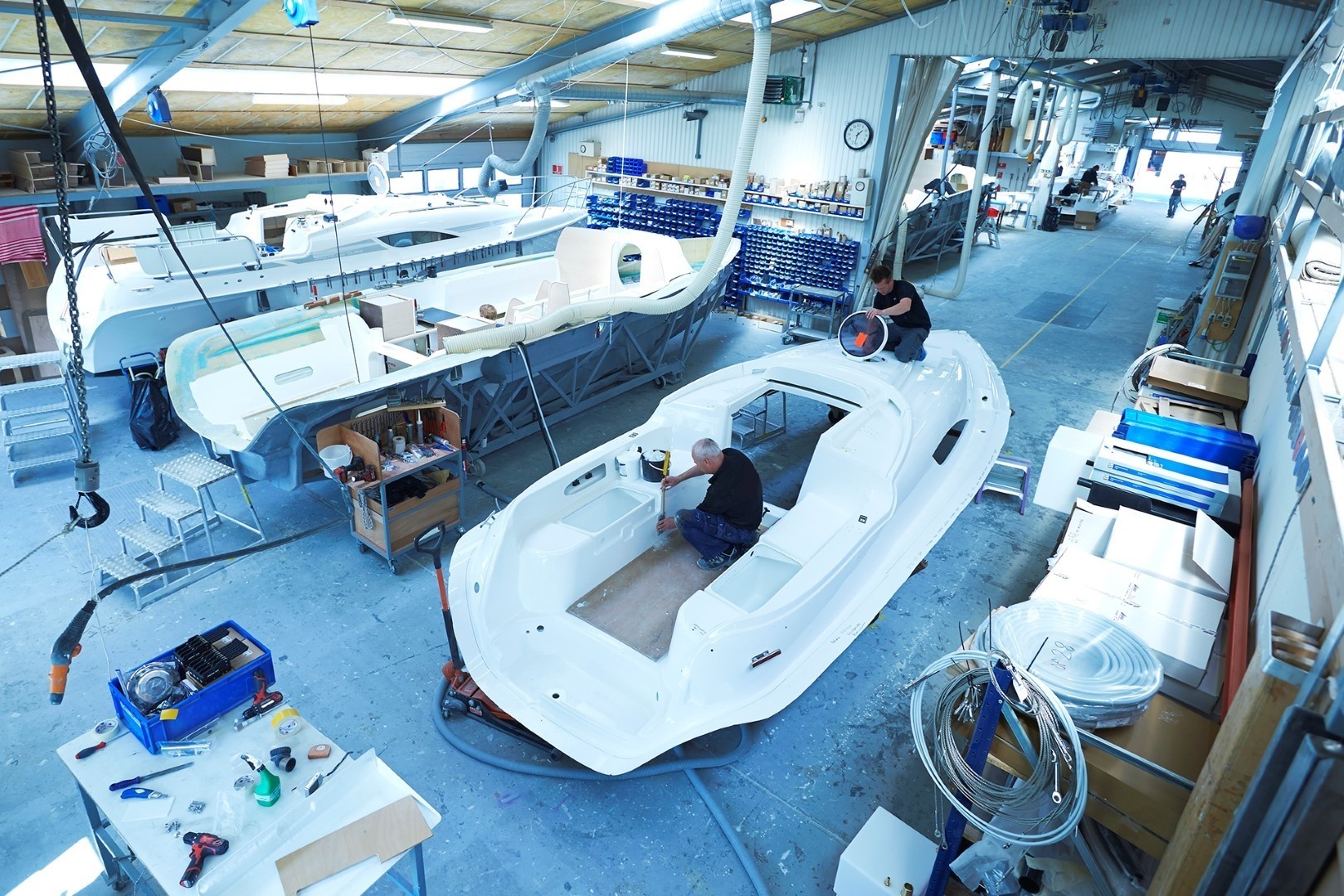 According to NMMA’s latest Monthly Shipment Report, wholesale boat shipments increased for the second consecutive month in June, up 60% compared to May, as boat building activity ratcheted back up following lockdown restrictions during the early days of the pandemic response. Compared to June 2019, wholesale shipments are down 5%.

“We’re encouraged to see that wholesale shipments in June increased across all segments. Manufacturers are gradually returning to capacity and working to meet the heightened demand for new boats,” noted Vicky Yu, Director of NMMA Business Intelligence.

Of note in the June Monthly Shipment Report, wholesale shipments of aluminum outboard boats increased significantly and earlier than expected, back to what they were on average in 2019. This category alone accounts for more than 40 percent of total new boat sales.

“Looking ahead, with many manufacturers still trying to get back up to speed and challenges including slow delivery on parts from suppliers impacted by the pandemic, we expect total wholesale shipments will be down in 2020, with some segments bucking the average including PWCs and outboard engines, which have seen increases the last three consecutive months,” said Yu.

ITR Economics’ forecast on boat building production for July is also available on NMMA.org, which indicates production will remain constrained in the near term before gradually picking back up mid-next year.