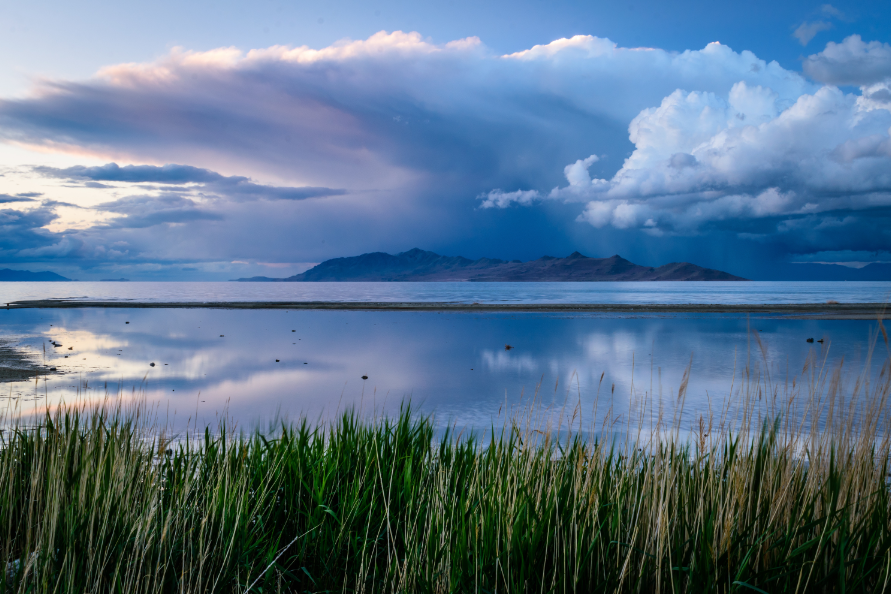 Members of the $689-billion outdoor recreation industry have established a blue-ribbon commission to stop and reverse the spread of aquatic invasive species in the U.S. The commission will convene leading biologists, environmentalists, policymakers, and resource managers to assess existing mitigation efforts and identify more effective eradication solutions.

Findings from the analysis will be presented to Congress and the administration in 2023, with a goal of passing comprehensive legislation to better manage and eliminate aquatic invasive species. The commission will meet for the first time this week at ICAST.

Aquatic invasive species are spreading at levels that are unsustainable for the waterways where they have been introduced, posing a growing threat to aquatic ecosystems, local economies, and outdoor recreation opportunities across the country. Currently, the cost to control and eradicate these invasives in the U.S. amounts to more than $100 billion each year. For decades, a patchwork of federal and state initiatives has failed to address this crisis.

“The Aquatic Invasive Species Commission, spearhead by some of the biggest names in outdoor recreation and conservation, will be at the forefront of working alongside the administration and Congress to stop and reverse the spread of aquatic invasive species, which threaten recreational boating and fishing access, local economies, and aquatic ecosystems,” says Frank Hugelmeyer, president of the National Marine Manufacturers Association. “As the nation’s original conservationists, our industry looks forward to the commission’s findings and implementing more effective practices to eradicate AIS.”

“In central and southern states, invasive silver carp frustrate anglers and state and federal resource managers,” says Ben Speciale, president of the U.S. Marine Business Unit at Yamaha. “But silver carp represent just a fraction of the invasive species problem in our nation. For every region, state, coast, and body of water, there is a similar pressing issue. We need a different, national approach to solving the aquatic invasive species problem. Yamaha supports this effort, because we believe the commission’s recommendations to Congress and the administration will help combat the AIS situation and help to allocate the resources needed to meet this challenge.”

“Aquatic invasive species pose a national threat to both habitat and fishing and boating access, but it is possible to put more effective policies and mitigation efforts in place,” says Whit Fosburgh, president and CEO of the Theodore Roosevelt Conservation Partnership. “We’ve shown time and time again that when our community convenes around a common threat, listens to the science, and makes thoughtful recommendations, we can successfully shift conservation policy. The TRCP is proud to participate in the commission’s work and future advocacy to see recommendations through.”

“BoatU.S. has long worked to educate boaters on the impacts of invasive species and how boaters can better protect our waterways,” says Chris Edmonston, president of the BoatU.S. Foundation. “We look forward to working with industry and government agencies to come up with commonsense solutions that protect and enhance America’s waters.”

“As the number and scale of aquatic invasive species grows, it’s clear that continuing with status quo isn’t going to solve the problem,” says Mike Leonard, vice president of government affairs for the American Sportfishing Association. “On behalf of the recreational fishing industry, which depends on healthy aquatic ecosystems, ASA is excited to be a part of the Aquatic Invasive Species Commission. While faced with a daunting task, I’m confident the experts that comprise the commission will help put us on a path toward better response, control, and eradication of aquatic invasive species.”

A full list of commissioners is below. For more information, please contact NMMA director of federal government relations, Clay Crabtree at ccrabtree@nmma.org.