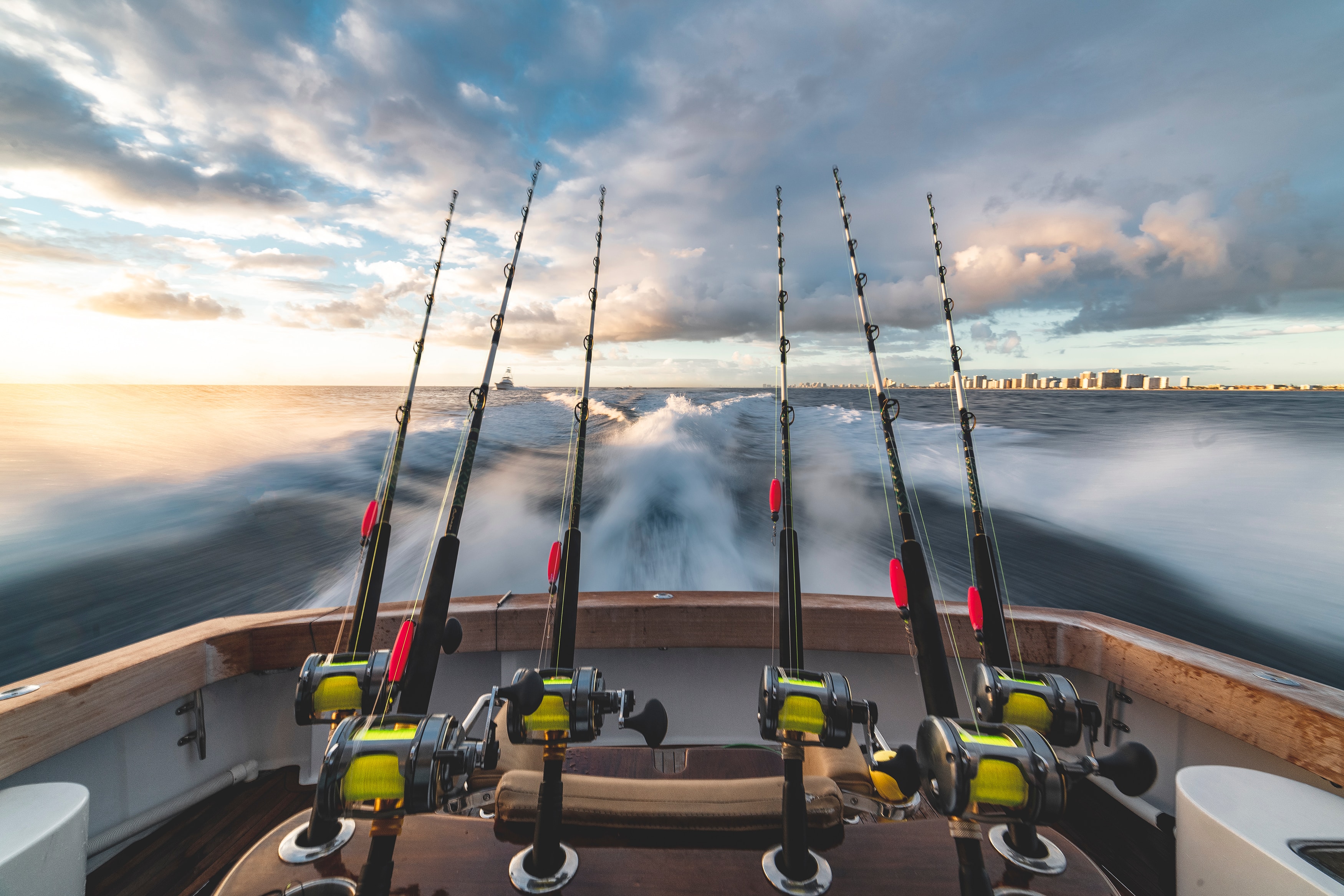 Earlier this week, Congressmen Jared Huffman (D-Calif.) and Ed Case (D-Hawaii) introduced the Sustaining America’s Fisheries for the Future Act to reauthorize the Magnuson-Stevens Act (MSA), America’s primary law governing marine fisheries. MSA has not been reauthorized since 2006. The recreational fishing community commends Reps. Huffman and Case for their thorough approach to drafting the legislation, which included stakeholder roundtables on each coast and the invitation to stakeholders to provide input on the discussion draft of the bill.

“We appreciate Congressman Huffman’s thoughtfulness in gathering input from all marine fishing stakeholders when drafting the Sustaining America’s Fisheries for the Future Act,” said Jeff Angers, president of the Center for Sportfishing Policy. “A reauthorization of the Magnuson-Stevens Act is long overdue, and we look forward to working with Members from both sides of the aisle to recognize the contributions of the recreational sector to the Blue Economy and to the conservation of America’s public marine resources.”

”While MSA has made significant strides in ending overfishing and rebuilding depleted fish stocks, Congress must build upon the progress of the Modern Fish Act to better recognize in MSA the importance of saltwater recreational fishing to the nation,” said Mike Leonard, vice president of government affairs for the American Sportfishing Association. “We thank Reps. Huffman and Case for incorporating much of the input we provided on their earlier discussion draft. We will remain vigilant in advocating for an MSA reauthorization that advances much-needed recreational fisheries management and conservation improvements.”

“Congressman Huffman’s thorough process in engaging stakeholders prior to and during the development of this legislation should be commended,” said Chris Horton, senior director of fisheries policy for the Congressional Sportsmen’s Foundation. “While we think there are areas where the bill could be strengthened for the benefit of recreational fisheries, it represents a good starting point to begin the process of reauthorizing the Magnuson-Stevens Act and building upon recent improvements by the Modern Fish Act.”

Saltwater recreational fishing is more than a passion for millions of Americans. According to the latest data from NOAA Fisheries, 9.2 million saltwater recreational anglers support 487,024 jobs throughout the United States and contribute $74 billion to the economy annually. Furthermore, anglers and boaters contribute hundreds of millions of dollars annually to conservation and habitat restoration efforts through excise taxes and licensing fees.