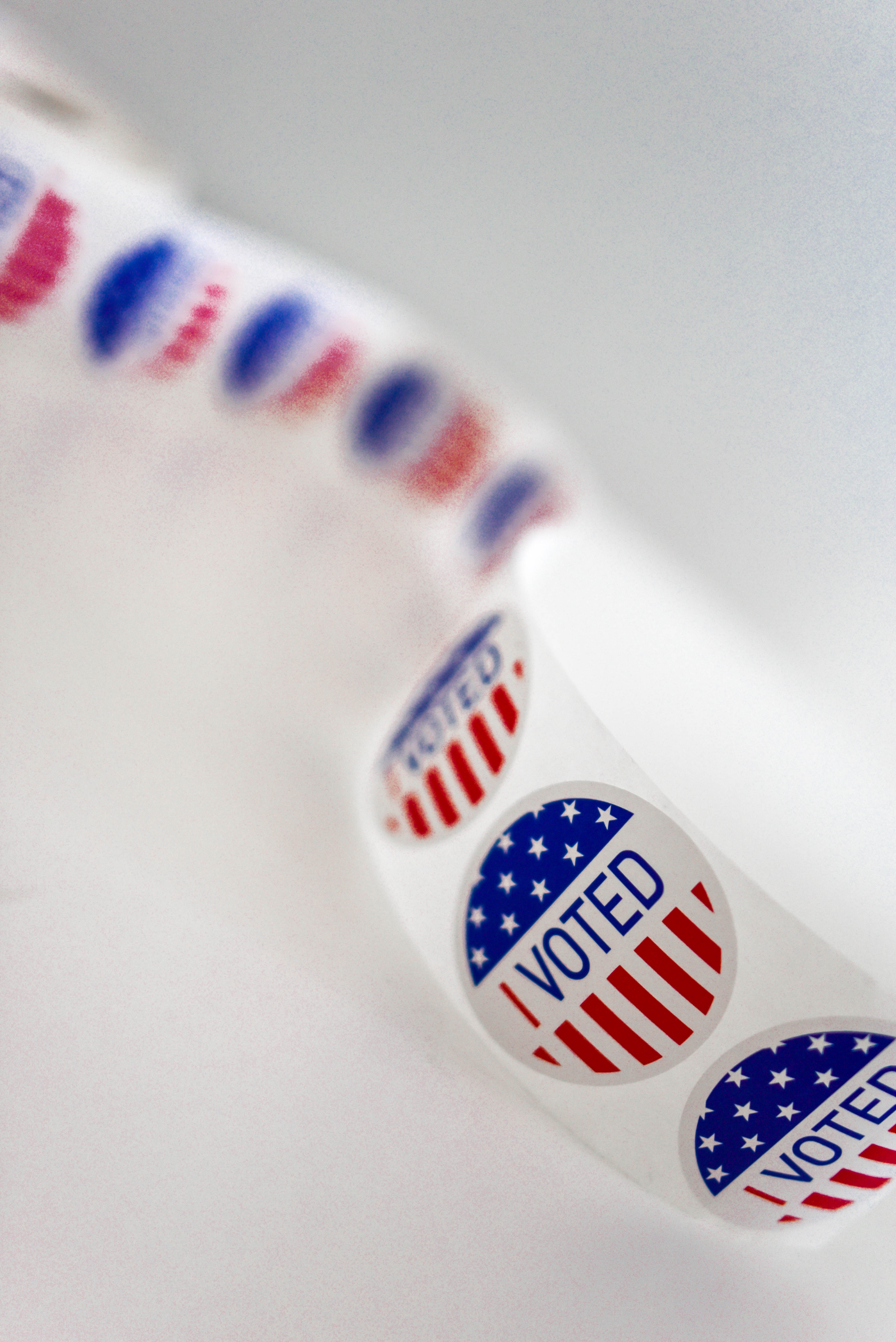 While the results of the 2020 elections are coming into focus, a handful of races remain too close to call as of this morning. To breakdown the results and how they will impact the recreational boating industry, NMMA is hosting a webinar on Monday, November 16 at 1:00pm ET for all stakeholders – click here to register now.

According to several media outlets, Joe Biden has a lead, but not a victory, in the Electoral College tally. However, and handful of states have not yet declared a victor, and President Trump’s campaign has filed lawsuits contesting results in multiple states.

In Congress, Democrats are expected to retain a majority in the U.S. House of Representatives – although, Republicans succeeded in flipping several seats — while Republicans appear to be favored to control the U.S. Senate.

Of the Congressional Boating Caucus members who were up for re-election, five members — Senator Doug Jones (D-AL) and Representatives Joe Cunningham (D-SC-1), Kendra Horn (D-OK-5), Colin Peterson (D-MN-7), and Donna Shalala (D-FL-27) — lost their reelection bids, and 12 members retired. And, as of this morning, nearly a dozen members of the caucus remain in races that are still too close to call.

In the coming days, NMMA will provide additional updates on the 2020 elections. NMMA also encourages all stakeholders to participate in the association’s election recap webinar on Monday, November 16 – click here to register now.