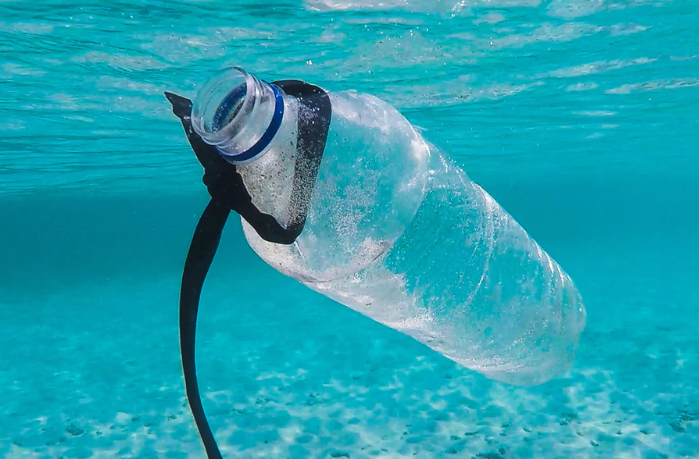 Last week, the U.S. House of Representatives passed bipartisan legislation led by House Oceans Caucus Co-Chairs Representatives Suzanne Bonamici (D-OR) and Don Young (R-AK) along with Senators Sheldon Whitehouse (D-RI), Dan Sullivan (R-AK), and Bob Menendez (D-NJ) to strengthen the federal response to marine debris. Save Our Seas 2.0 – which is supported by the recreational boating community – builds on the original Save Our Seas Act to improve the domestic response to marine debris, incentivize international engagement on marine debris, and strengthen domestic waste management infrastructure to prevent the creation of new marine debris.

“We need to fundamentally change our reliance on plastics,” said Congresswoman Suzanne Bonamici, who spoke in support of the legislation on the House floor. “A problem this pervasive - a global problem of this magnitude - cannot be solved with a single bill. We cannot limit our action to removing existing plastic from the ocean, and we also cannot recycle our way out of plastic waste that ends up on our shores. We need comprehensive action. Save Our Seas 2.0 is a meaningful bill that builds on our foundation of bipartisan, bicameral efforts to strengthen the NOAA Marine Debris Program. We have significant work ahead of us to prevent marine debris, and I look forward to continuing to work with my House Oceans Caucus Co-Chair, Don Young, and our Senate Oceans Caucus colleagues to protect the health of our ocean.”

“Alaska is home to more coastline than any other state in the Union, and healthy oceans are essential to Alaska’s economy and way of life,” said Congressman Don Young. “Serving as House Oceans Caucus Co-Chair has given me the opportunity to stand up and fight for Alaska’s waters, and I am very proud of what we were able to accomplish today. Save Our Seas 2.0 builds on our successes combating marine debris through bolstering plastics research and funding needed for infrastructure improvements. Countless Alaskan families earn a living on the water; clean oceans are not just an environmental issue, but an economic one as well. I am sincerely grateful to my friend and Oceans Caucus Co-Chair, Congresswoman Suzanne Bonamici for fighting alongside me on behalf of marine life. Our Senator Dan Sullivan has been a strong leader on this issue, and I am confident that he will help shepherd this bill through the Senate so that we can send it to the President to be signed into law. I will continue fighting to ensure that our marine ecosystems stay healthy and productive for future generations to experience.”

The Save our Seas 2.0 Act will not solve the entire marine debris problem, but the measure represents a significant next step towards addressing the issue at home, while enhancing global collaboration and engagement. NMMA applauds Congress for championing bipartisan, comprehensive solutions to mitigate and remove marine debris and urges the House to expeditiously pass the measure.