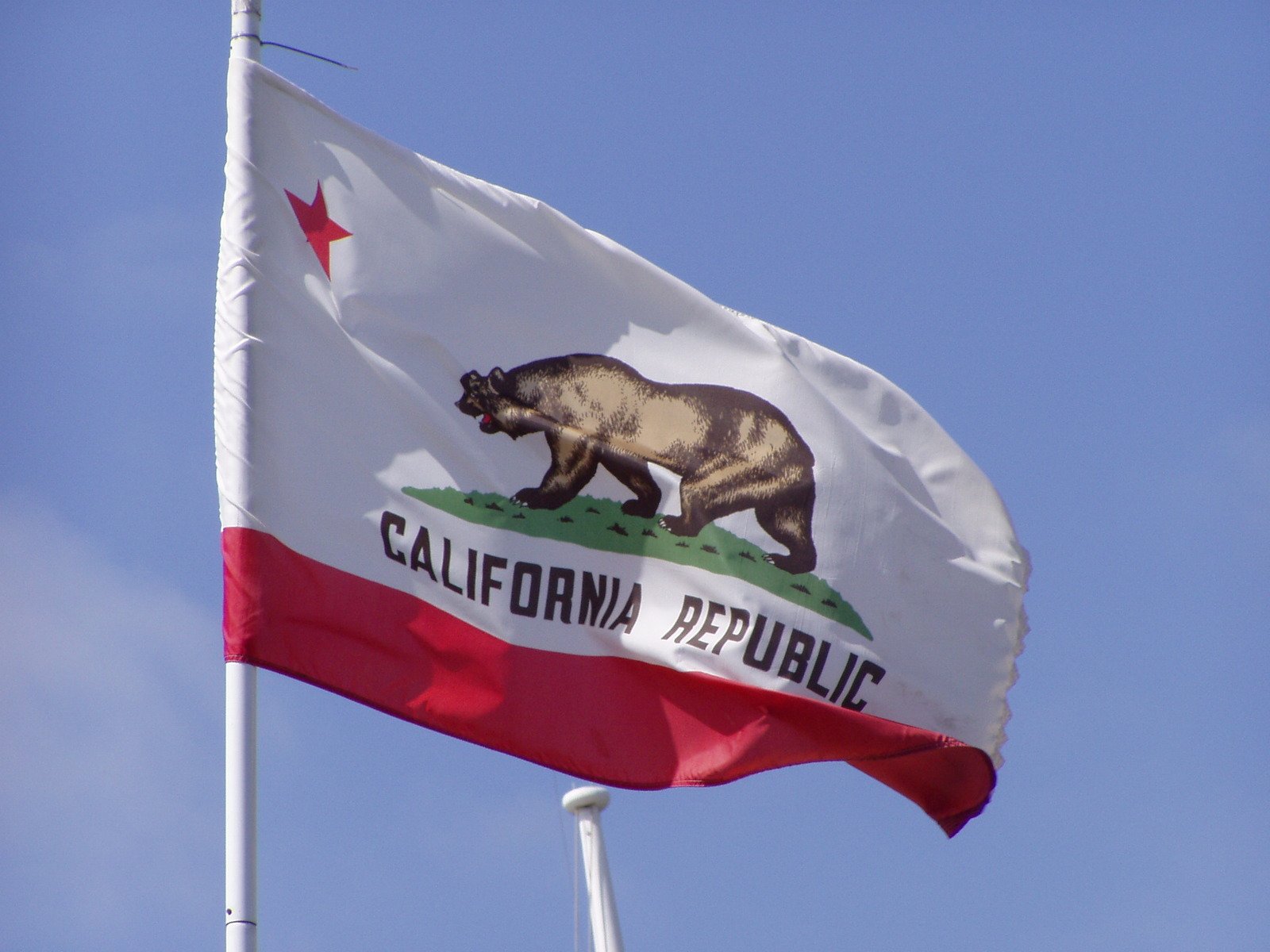 The controversial bill AB 3030 passed the California Senate Committee on Natural Resources and Water on August 12, moving the bill a step closer to enactment. Hundreds of individuals and associations registered their support or opposition, with NMMA seeking amendments to better define what the bill means by “protections.” The bill passed 6 -2, with one senator abstaining.

Under AB 3030, the state would have a goal to protect 30 percent of California’s coastal waters and land by 2030 in order to enhance biodiversity and respond to climate change. “30x30” is an international effort that calls for protections in all countries. Thirty percent of California’s ocean coastline is already protected, with about 16 percent designated no-take zones for fishing and the remainder under other highly managed protections.

Weeks of negotiations with the bill’s author by the coalition that includes NMMA and dozens of other associations supporting boating and fishing did not result in amendments that would retain existing fishing access, absent a need to protect biodiversity from specific harm. Two senators asserted during the committee hearing that the bill should be held over until the 2021 session to allow for the time needed to craft a strong, well-researched law that will enhance biodiversity under clear definitions and guidelines. Even senators who supported AB3030 termed it “aspirational” and lacking specifics.

“NMMA strongly supports conservation initiatives, including the international ‘30x30’ effort,” said David Dickerson, NMMA’s vice president of state government relations. “We believe California’s 30x30 legislation would provide worthwhile aspirational goals if it is amended to ensure that protections allow for recreational angling except in specifically defined circumstances and include existing protections as part of the 30 percent of ocean waters that are protected.

NMMA will continue to seek amendments to the bill as it moves to the Senate Appropriations Committee, and on the senate floor if needed. Contact David Dickerson, Vice Present of State Government Relations with any questions at ddickerson@nmma.org.