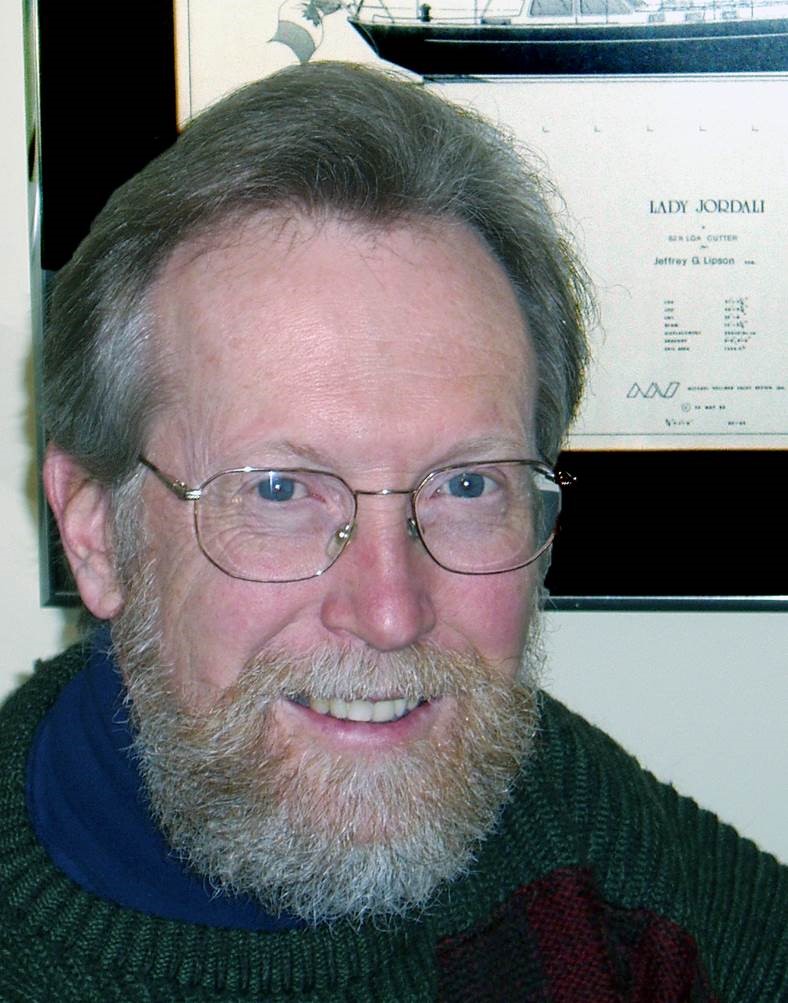 The NMMA Hall of Fame Award is the Association’s highest honor. Established in 1988, it recognizes individuals who have, or continue to generate, substantial and lasting contributions toward the advancement of the marine industry. It honours individuals whose names and deeds are synonymous with the pursuit of quality, innovation, and perfection within their respective spheres of expertise.

“Michael has dedicated his career to boating safety through his tireless volunteering and passion going above and beyond for the industry” said Sara Anghel, NMMA Canada President. “We honor him with the Hall of Fame award in recognition of his hard work.”

Michael Vollmer began his career as a yacht designer with C&C Yachts. He has also been involved with government and volunteer sector along with industry organizations in the development of safety standards and responsible legislation. Over the years he has worked with NMMA and IMCI as well as many US companies to ensure their compliance with Transport Canada Safety standards.

He is also a founding member of the Canadian Safe Boating Council and has worked tirelessly on behalf of the boating community. From the promotion of boating itself to the preservation and promotion of significant boating areas along with developing safety standards and programs, he has contributed to the industry in many different ways.

For more information on NMMA Canada’s Hall of Fame and to nominate a deserving leader for future Awards, visit http://www.nmma.ca/industry-awards/hall-of-fame-award.