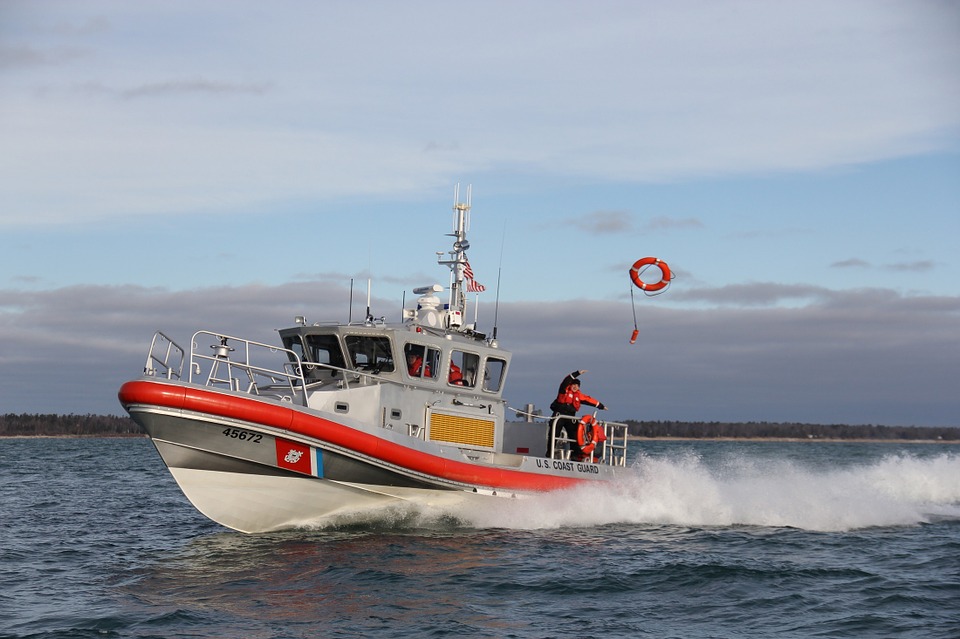 Last week, the U.S. Senate Commerce, Science and Transportation Committee unanimously approved the Coast Guard Reauthorization Act of 2019 (S. 2297). NMMA applauded the committee’s swift consideration and passage of this important piece of legislation — which includes key provisions that would improve the safety of the 142 million Americans who take to the water each year.

Like its companion legislation that the U.S. House of Representatives approved in mid-July, the Senate bill includes a provision that would mandate the wear of engine cut-off devices for boats under 26 feet while under way – an important safety measure that NMMA strongly supports and advocated in favor of. This builds upon the important steps taken last year when Congress required manufacturers to install these devices in most boats under 26 feet.

Additionally, the bill would grant the Coast Guard “equivalency” authority, allowing the Coast Guard to streamline approval of the recreational boating industry construction standards and new technologies, while maintaining the highest level of safety.