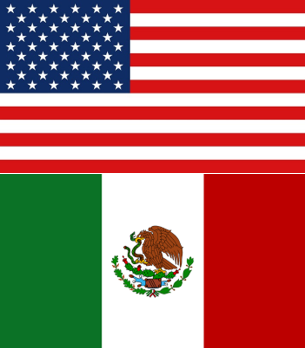 Last week, President Trump announced he would impose a 5 percent tariff on all goods from Mexico as a way to compel the country’s leaders to help curb illegal immigration into the U.S. The tariffs would begin on June 10 and steadily increase in the coming months – 10 percent on July 1, 15 percent on August 1, 20 percent on September 1, and 25 percent on October 1 – unless the Mexican government provides satisfactory assistance in the administration’s immigration efforts.

The proposed tariffs would be problematic for marine manufacturers, many of which rely on a North American supply chain to remain domestically and globally competitive. To that effect, the administration’s action could jeopardize the United States-Mexico-Canada-Agreement (USMCA) – which NMMA and its members have worked hard to ratify – creating more chaos and confusion for the industry.

While NMMA is still analyzing the potential fallout, virtually all the industry’s $450 million in annual imports of boats and engines from Mexico – plus marine accessories, materials, and parts – will be affected. Moving forward, NMMA will continue to monitor the situation, encourage the administration to seek alternative strategies, and work with Congress to pass USMCA.