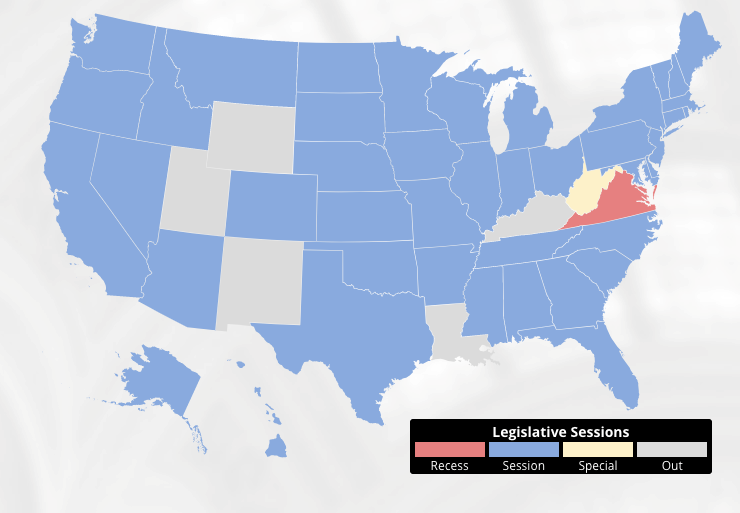 NMMA’s state advocacy efforts were firing on all cylinders last month, with forty-three states in the middle of their legislative sessions and one in a special session. During this period, the recreational boating industry celebrated a major win in Georgia, as the legislature passed a law establishing vessel titling for the first time in the state’s history.

Ranging from highly active to monitoring, on any day NMMA’s state advocacy team is engaging on multiple issues across all 50 states. Below is a comprehensive accounting of the association’s state efforts in the past month.

As part of NMMA’s strategic plan, the association is bolstering its advocacy efforts at the state level, and this monthly recap serves a one-stop summary of the results from the expanded focus. Moving forward, NMMA will provide similar updates on the third or fourth Thursday of every month.