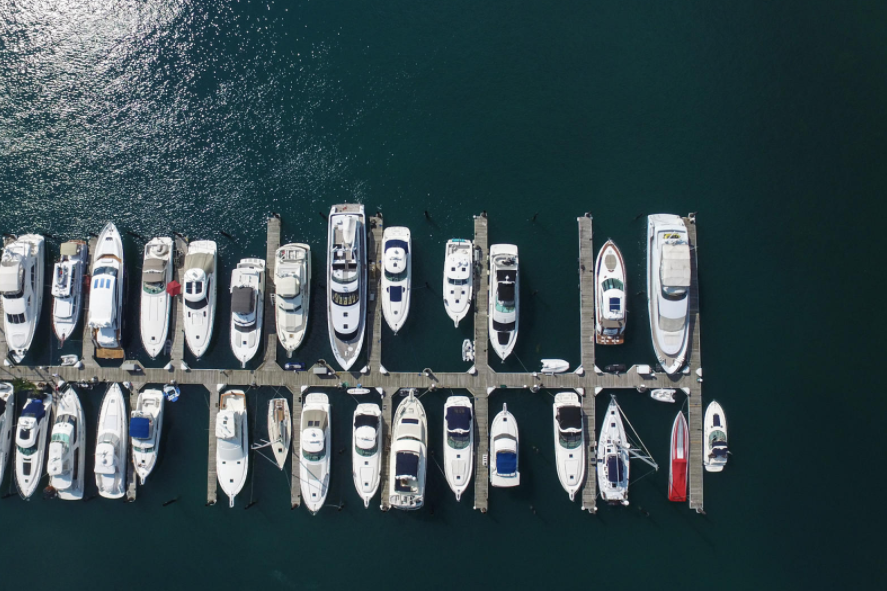 U.S. Secretary of the Interior Ryan Zinke has announced $14 million in Boating Infrastructure Grants (BIG), which support water-related outdoor recreation and tourism by improving facilities for large transient recreational boats across the country.  Zinke also announced a $60 million cooperative agreement with the Recreational Boating and Fishing Foundation (RBFF) to help retain and recruit recreational anglers and boaters of all ages.

Nearly $10 million will be awarded competitively for ten projects in seven states under the BIG Tier II subprogram. The Service will also release $4 million to fund 33 projects in 23 states, commonwealths and territories under the BIG Tier I subprogram. States and their partners will provide more than $16 million in non-federal matching funds toward these projects. These grants are awarded on an annual basis. A full list of projects and funding can be found here.

Funding for the BIG program comes from the Sport Fish Restoration and Boating Trust Fund. Since its inception in 2000, the BIG program has awarded $194 million to projects for large transient recreational boats, including the construction of more than 5,000 berths for boaters across most states and U.S. territories.