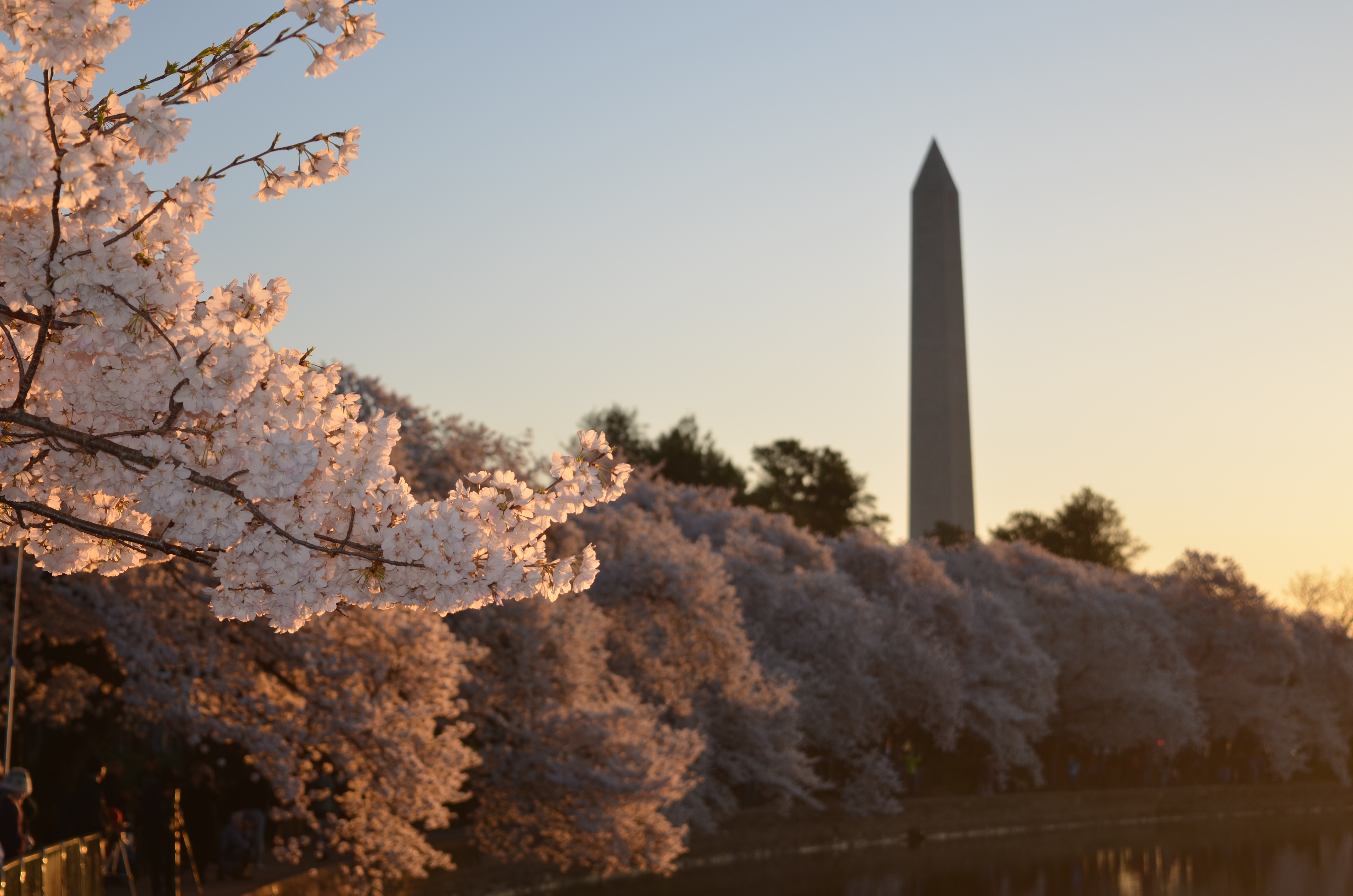 The U.S. Senate this week voted to move ahead legislation which would provide billions of dollars in subsidies and tax credits for the semiconductor industry, a major priority for the recreational boating industry as boat makers across the country have been impacted by the ongoing chip shortage.

Reuters reports “the measure includes about $54 billion in subsidies for U.S. semiconductor companies, as well as a new, four-year 25% tax credit to encourage companies to build plants in the United States. The tax credit is estimated to be worth about $24 billion.”

In a 64-34 procedural vote, the path is now cleared for the full Senate and House of Representatives to vote on the legislation by the end of next week, just before Congress adjourns for its annual August recess.

“We applaud the U.S. Senate for acting in a bipartisan manner to advance a measure bolstering domestic production of semiconductors – an essential component of every motorized recreational boat,” said Frank Hugelmeyer, president of the National Marine Manufacturers Association (NMMA). "We will continue advocating for Congress to pass provisions from the comprehensive China competition package in subsequent legislation, specifically, reinstating the exclusion process for Section 301 tariffs and allowing businesses to fully deduct their research and development expenses in the same year they are incurred."

“We cannot let perfect be the enemy of good when our economic health and national security is on the line, and the CHIPS Act will benefit virtually every segment of the economy – including thousands of small businesses which comprise the recreational boating industry. We encourage Congress to send this vital legislation to President Biden before summer recess."

NMMA will continue to monitor the situation and provide updates as they occur. For questions or additional information, please contact Clay Crabtree, director of federal government relations, at ccrabtree@nmma.org