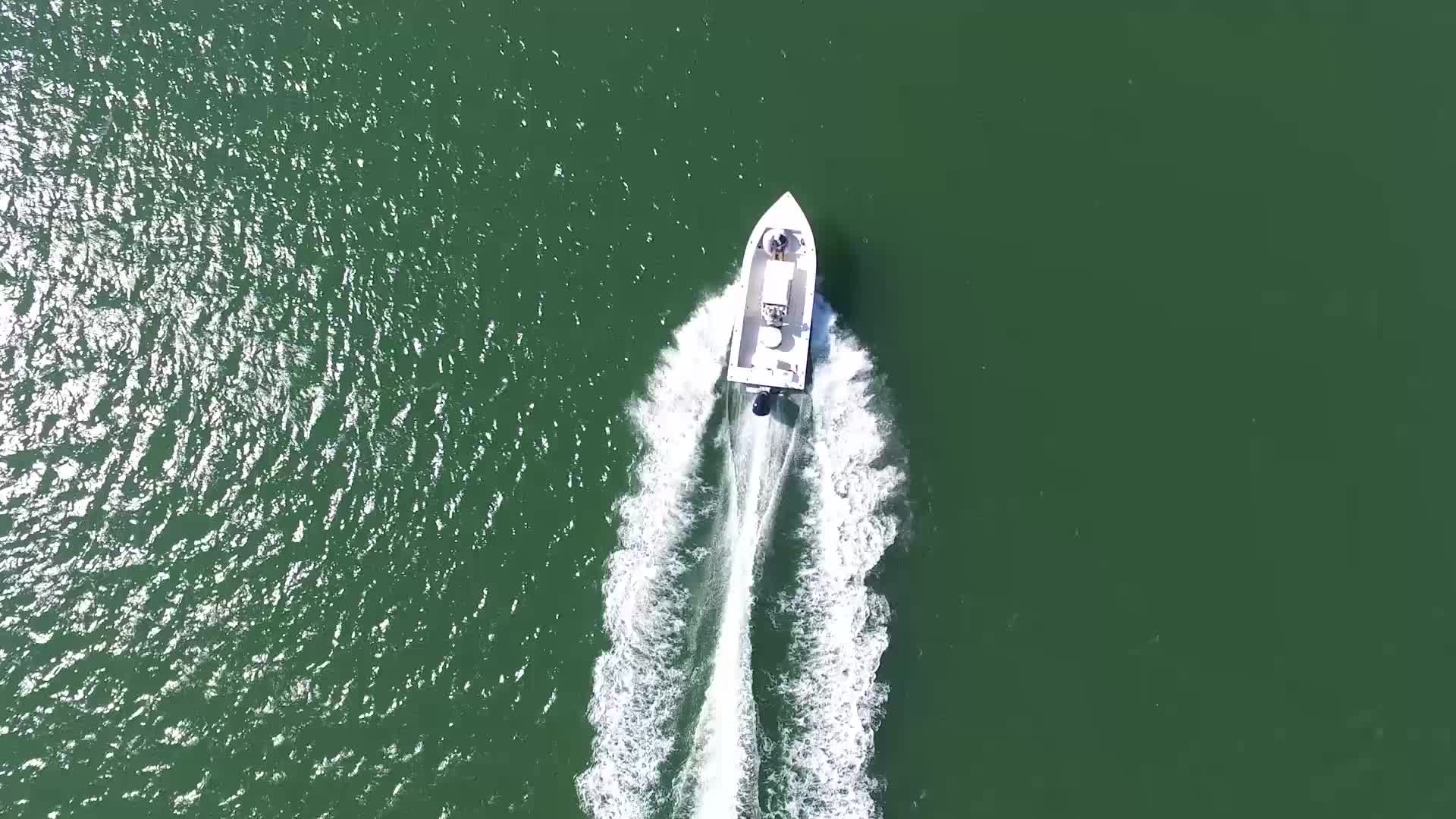 Following months of negotiation and several congressional committee hearings, Congress is expected to vote on reauthorization of the Water Resources Development Act (WRDA) by the end of the year. WRDA authorizes civil works projects carried out by the U.S. Army Corps of Engineers (USACE), which are imperative to supporting sustainable recreational boating access. Since 2014, WRDA has been reauthorized on biennial basis with bipartisan support.

The Senate’s version, released earlier this summer, includes several wins for the recreational boating industry, including top priorities which NMMA has advocated for over the past few years. In the U.S. House of Representatives, work remains to be done to strength the WRDA bill and secure accomplishments for the recreational boating industry, as outlined in an outdoor recreation joint letter sent to Congress earlier this week.

The NMMA will continue advocating on behalf of the industry as Congress finalizes WRDA to secure adequate funding for the U.S. Army Corps of Engineers (USACE) – the nation’s leading provider of public boating access points – and address critical navigation needs at harbors and waterways supporting recreation access.