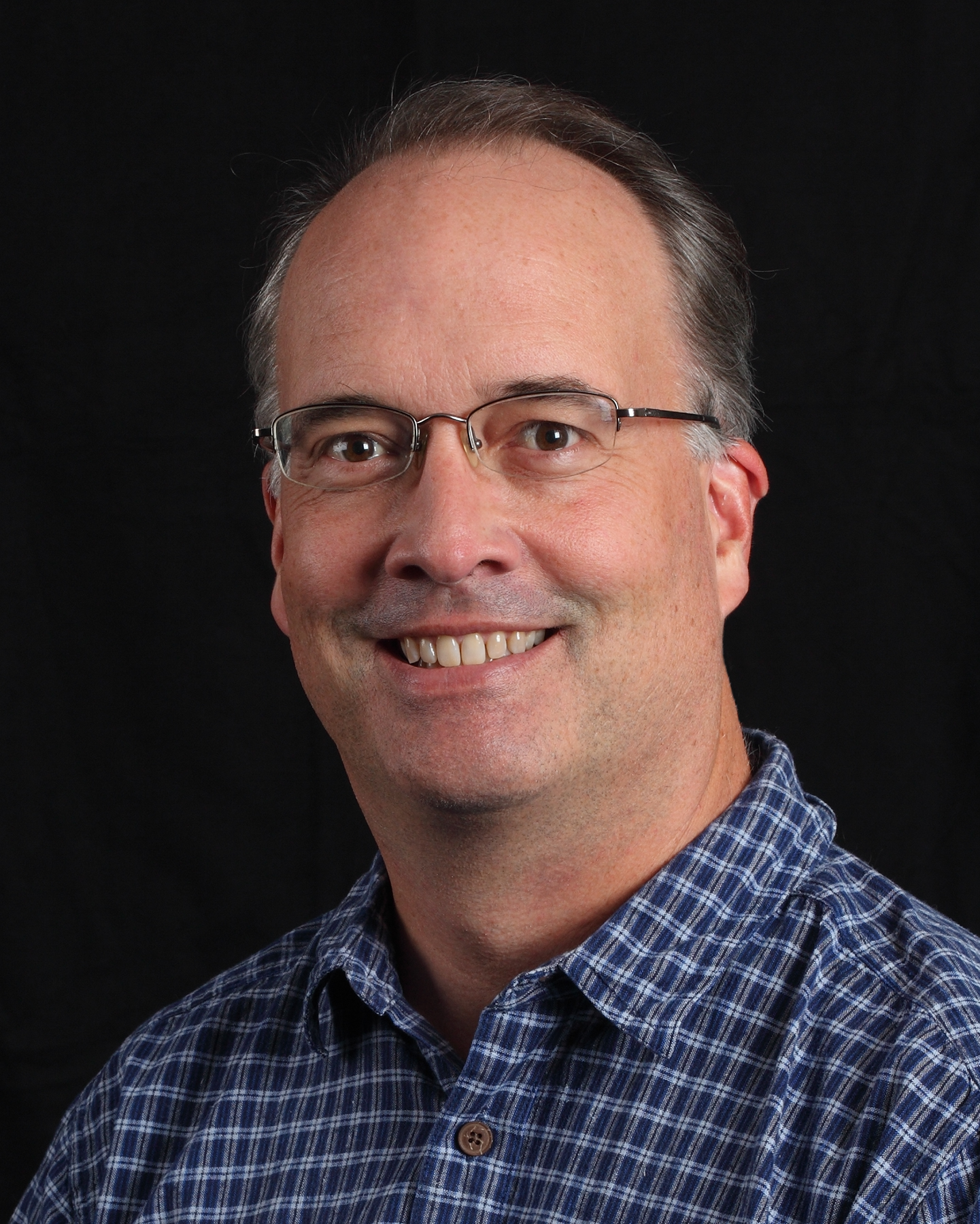 The NMMA Foundation for Recreational Boating Safety, Education and Environmental Awareness announced today that Ned Trigg, former executive vice president of Dometic’s marine division who recently retired, is the recipient of the 2022 Hammond Marine Industry Leadership Award for his extraordinary service, commitment and dedication to the long-term health of the recreational boating industry. Trigg will be honored on Friday in Washington, D.C., during the American Boating Congress (ABC).

“I am proud to present this year’s Hammond Marine Industry Leadership Award to Ned Trigg, an exceptional leader whose service to the NMMA, Dometic and recreational boating community at large fully embodies all that the Hammond award recognizes in extraordinary leadership,” said Steve Heese, NMMA board chairperson and president of Chris-Craft Corporation.

“On behalf of the industry, I thank Ned for his years of unwavering dedication advocating for recreational boating. He is one of the most sincere, hard-working and honest people you will ever meet,” said Bill Watters, president of Syntec Industries and former NMMA chairperson. “He has always been willing to do anything and everything to support the success of recreational boating, and his contributions on NMMA’s boards over the years have left their mark.”

Trigg has served the marine industry for over 34 years. He recently announced his retirement from Dometic, but for the short term, he continues to support Dometic until his replacement is firmly in place. During his tenure with the company, Trigg took an assignment based in the United Kingdom for three years managing European, Middle East and African sales, served in executive positions overseeing global system sales and OEM marine sales, and most recently, as General Manager of Dometic’s Marine Pompano Division.  Prior to Dometic, Trigg worked at Taylor Made and Marine Development Corporation based in Richmond, Virginia. He holds a Bachelor of Science degree in Mechanical Engineering from North Carolina State University.

Trigg was the recent Chair of the Marine Leadership Alliance for the past three years.  His extensive service to NMMA includes Vice Chair and Secretary of the Board of Directors, member of the Executive Committee and Chair of the Marine Accessory & Components Division (MACD) Board.

“I am honored and so thankful to receive this award. I am blessed to have had the opportunity to learn from, to lead and to work with so many amazing people in the recreational boating industry,” said Trigg.

In 1997, Mr. Robert (Bob) Hammond, founder of Glastron Boats and a renowned industry pioneer, made a donation to the Foundation for Recreational Boating Safety, Education and Environmental Awareness to establish an annual award recognizing individuals who have helped grow and protect the industry through advocacy and demonstrated dedication to the long-term health of recreational boating – achieving greater sales, stopping unwanted government regulations or seeking needed government regulation, or otherwise helping and benefiting the entire marine industry as distinct from building one’s own. The Hammond Marine Industry Leadership Award was created and is presented annually during the American Boating Congress.