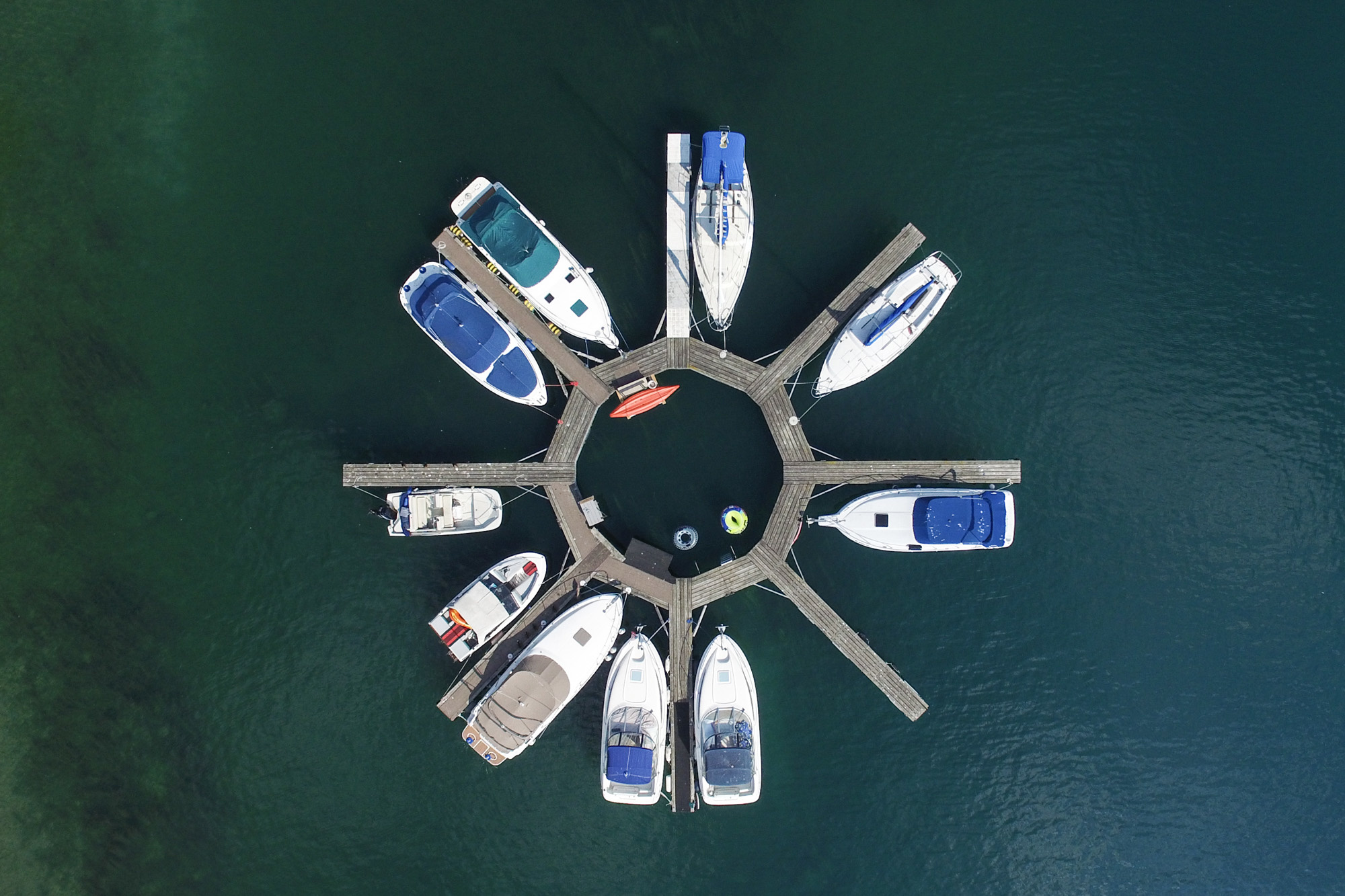 Business confidence among marine manufacturer CEOs increased in the fourth quarter with 88 percent of marine CEOs saying current conditions were stable or expanding (56 and 32 percent, respectively), compared to 76 percent (51 percent stable and 27 percent expanding) in the third quarter. The report comes from NMMA's Marine CEO Sentiment Survey for Q4 2019 that includes insights on a quarterly basis from senior executives at recreational boat, marine engine and accessory manufacturing businesses.

Fifty-one percent of marine CEOs expect business conditions to improve in the next six months, up from 30 percent in the third quarter. Another 40 percent  expect business conditions in the next six months to remain steady. Forty-eight percent of manufacturers reported modest to substantial growth in sales in Q4 and 24 percent reported sales were on par with where they were a year ago.

Marine CEO sentiment aligns with where retail sales of new boats netted out in 2019 with more than 280,000 units sold, the second highest total since 2007, following a pickup in sales during the second half of the year.