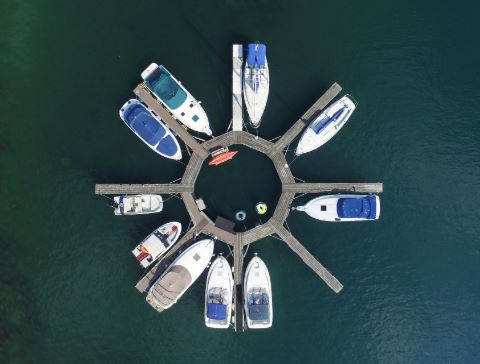 “While we were down 1 percent from November 2018 through October 2019 compared to the previous R12M period (November 2017 through October 2018), we saw a healthy August, September and October with retail unit sales up from where they were a year ago (R3M). This offset some of the moderation experienced in the first half of 2019 due in part to less than favorable spring and summer weather in many parts of the country,” said Vicky Yu, Director of Business Intelligence for NMMA. “As a result of the healthy sales in late summer and early fall, this year’s new powerboat retail unit sales are expected to come nearly on par with 2018, making 2019 the second highest year for sales since 2007. Looking forward, retail unit sales are expected to remain healthy in 2020 and up as much as 2 percent.”

Insights from the October report include: