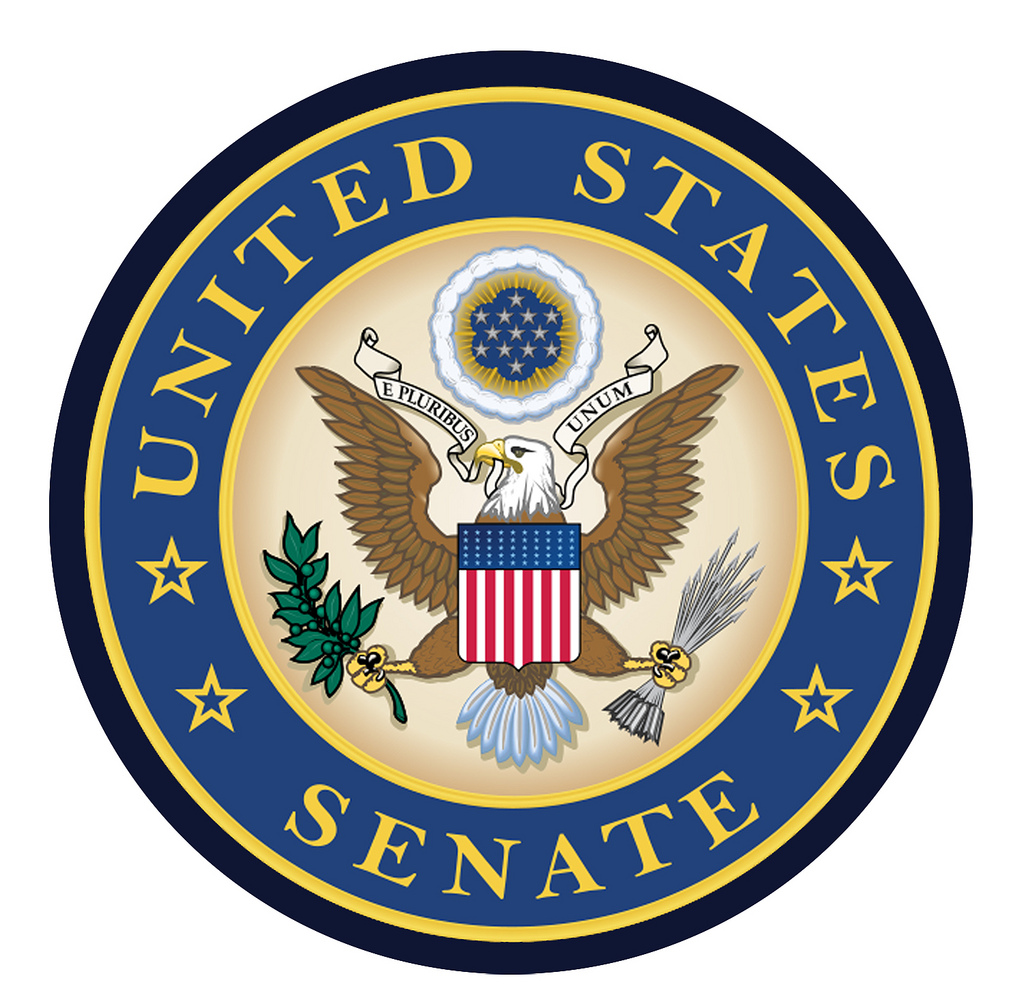 Last week, the U.S. Senate passed a spending measure called a “minibus” – a legislative package that contains multiple appropriations bills – which includes several of the recreational boating industry’s top funding priorities. NMMA outlined these measures in a letter to Congress earlier this year, calling the programs vital to promoting and protecting boating access and local economies that depend on the industry.

Securing funding for these programs has been a top NMMA priority, and the association appreciates the Senate’s work to approve these critical funding measures. Brief summaries of the specific provisions are below.

Several spending measures remain unfinished in the Senate, including funding for the U.S. Army Corps of Engineers. After the passage of last week’s minibus, the U.S. House and Senate can begin working out the differences in spending bills that have passed both chambers in a process known as “conference.”

NMMA will continue to monitor the appropriations process as it unfolds on Capitol Hill and advocate for the industry’s priorities with lawmakers and key staff. For more information, please contact NMMA senior vice president of government and legal affairs, Nicole Vasilaros at nvasilaros@nmma.org or NMMA director of federal government relations, Clay Crabtree at ccrabtree@nmma.org.

Department of the Interior