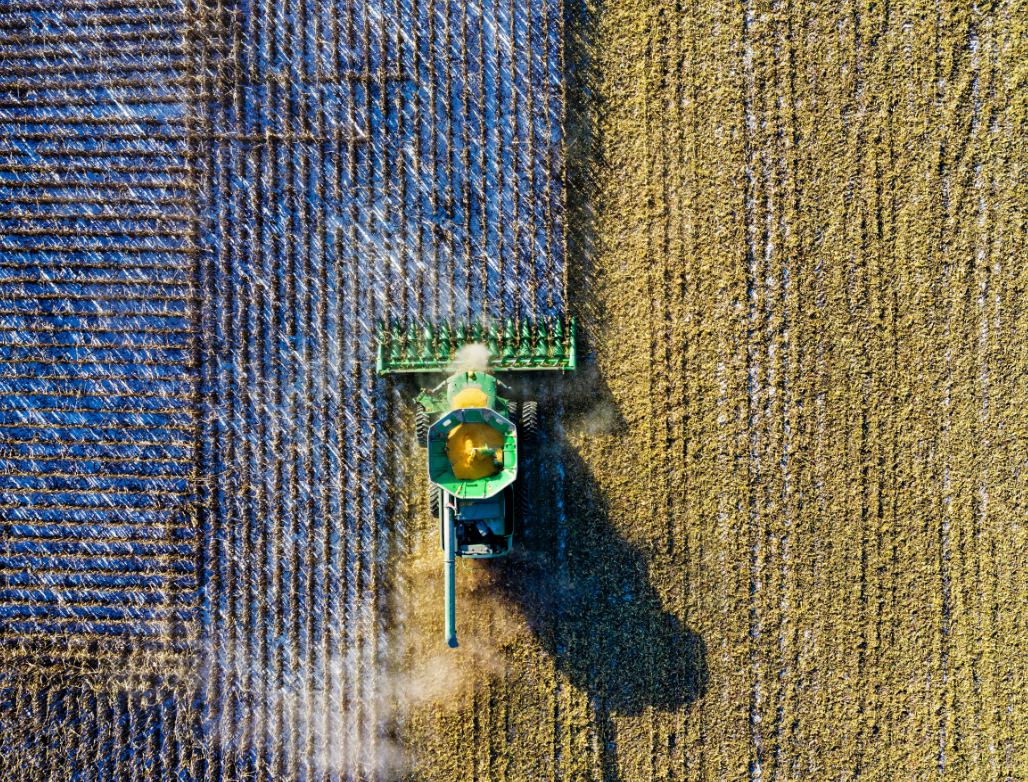 New research shows the Renewable Fuel Standard and its implementation are fueling environmental harm that is destroying monarch butterfly habitat and forage, draining western aquifers, accelerating climate change and numerous other effects. The new research, prepared by the University of California-Davis, Kansas State University, and University of Wisconsin, provides the most detailed and comprehensive assessment to date of the direct connection between U.S. biofuels policy and specific economic and field-level environmental changes following passage of the Renewable Fuel Standard 10 years ago.
Read an overview of the research at: https://ethanol.nwf.org/report/
Original research can be found at: http://www.gibbs-lab.com/us/
Both sites contain maps showing which impacts are most prevalent in specific states.
The compilation of research was presented in February at the American Association for the Advancement of Science. The new findings come at a critical time, as public officials are preparing to re-write national biofuel policy due to a mandated “re-set” of the law.
Main findings of the research include: