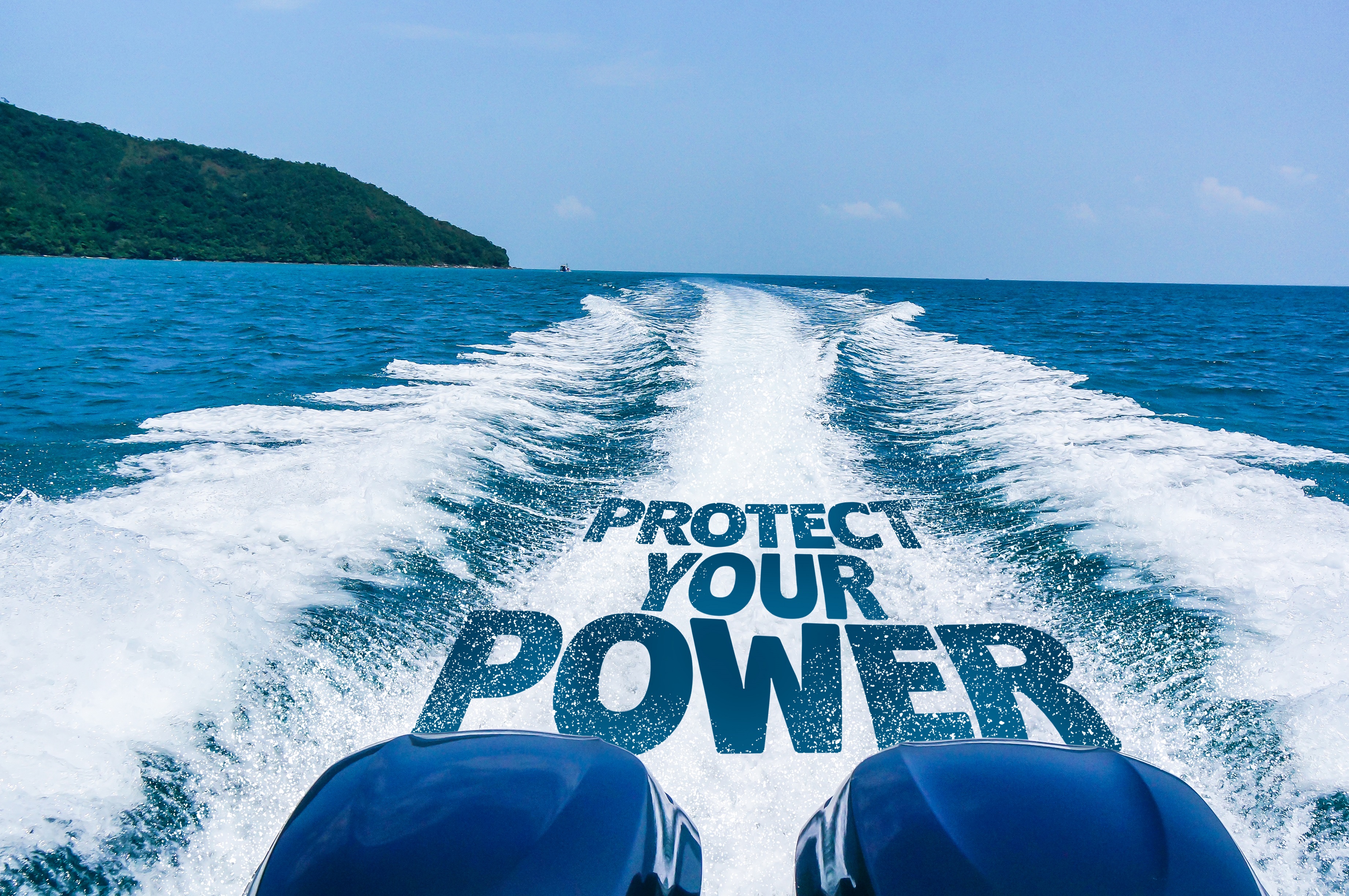 A new study commissioned by the Outdoor Power Equipment Institute (OPEI) and conducted online by The Harris Poll among over 2,000 U.S. adults, shows that for the sixth year in a row consumer confusion reigns supreme at the gas pump due to changes in the fuels marketplace, especially when it comes to fueling outdoor power equipment, boats, snowmobiles, personal transport vehicles, golf cars and other small engine products. More than 3 in 5 Americans (61%), assume that any gas sold at gas stations is not only safe for their cars, but also for these products, and this jumps to 69% among adults ages 45-54.
The reality is “higher ethanol blends, like E15, E30, and E85, are illegal to use in most outdoor power equipment and can damage or destroy it, and invalidate manufacturer’s warranties in many cases,” said Kris Kiser, President and CEO of OPEI.
Yet OPEI’s research found that a majority of Americans continue to pay the most attention to fuel prices at the pump, and some are paying for it with mis-fueling errors. Roughly two thirds of Americans (68%) will use the least expensive grade of gasoline whenever possible (up from 63% in 2015), which is likely why just over half (52%) use the same fuel to fill up portable gas cans as they use to fill their vehicles. Only 1 in 5 Americans (20%) say they notice ethanol content at a fuel pump, while more than 4 times as many (86%) notice price (similar to last year, 20% and 85%, respectively).
"Unsurprisingly, the latest findings only further reinforce the notion that year-round sales of E15 will needlessly introduce additional confusion into the marketplace," said National Marine Manufacturers Association President Thom Dammrich. "We need the government to eliminate barriers for boaters to enjoy a day on our nation's waterways, not create additional risks that jeopardize their safety. We stand ready to work with both lawmakers and the broader industry to identify policy solutions that protect consumers and their families from the dangers of misfuelling.”
Among those who own outdoor power equipment, less than half (42%) pay attention to the type of fuel they use. More than 1 in 10 outdoor power equipment owners are fueling incorrectly and roughly 3 in 5 may be doing so as well:
“To add to this concerning trend, E15 is being marketed as Octane 88. So, we essentially have a muddled marketplace that now has to deal with even more mixed messages,” added Kiser. The poll found nearly 9 in 10 Americans (85%) are not aware that Octane 88 fuel contains more ethanol than Octane 87 fuel. More than 3 in 5 Americans (63%) say they would purchase Octane 88 to fuel outdoor power equipment if it was cheaper than other unleaded/regular fuels. That number drops to 20%, after they learn that Octane 88 contains 15% ethanol, which is neither legal nor recommended for use in most outdoor power equipment.
Also, when asked about the current 2.5 inch by 2.5 inch warning label from the EPA that can be voluntarily placed on pumps to inform consumers about E15 fuel being illegal to use in outdoor power equipment, the majority of Americans (61%) believe the label is inadequate, and should be larger, clearer and mandatory.
What’s the solution to this consumer conundrum? “More education,” says Kiser. “Better labeling, and certainly the end of marketing messages only meant to mask the true product."
“Manufacturers are doing their part,” notes Kiser, “explaining to consumers that warranties can be invalidated by mis-fueling and spelling out clear fueling directions in consumer instructions.” For six years OPEI has conducted a national consumer protection and education program urging consumers to “protect your power” by fueling safely with E10 or less. “But we can only do so much when we’re talking about having to educate the entire country. The government, which is allowing these fuel changes, should be doing more education.”
Nearly 9 in 10 Americans (87%) agree that the U.S. government, which allows higher ethanol fuels to enter the marketplace, should do more to educate the public on correct fueling for various engine types.
Infographic for study results: https://d9t0rxvvdasmy.cloudfront.net/media/images/2019-Infographic-PNG-FINAL.width-800.png
Survey Method:
This survey was conducted online within the United States by The Harris Poll on behalf of OPEI from January 17-22, 2019 among 2,180 U.S. adults ages 18 and older, among whom 1,343 own any outdoor power equipment. This online survey is not based on a probability sample and therefore no estimate of theoretical sampling error can be calculated. For complete survey methodology for the 2019 survey or previous years’ surveys, including weighting variables and subgroup sample sizes, please contact OPEI’s media contacts below.