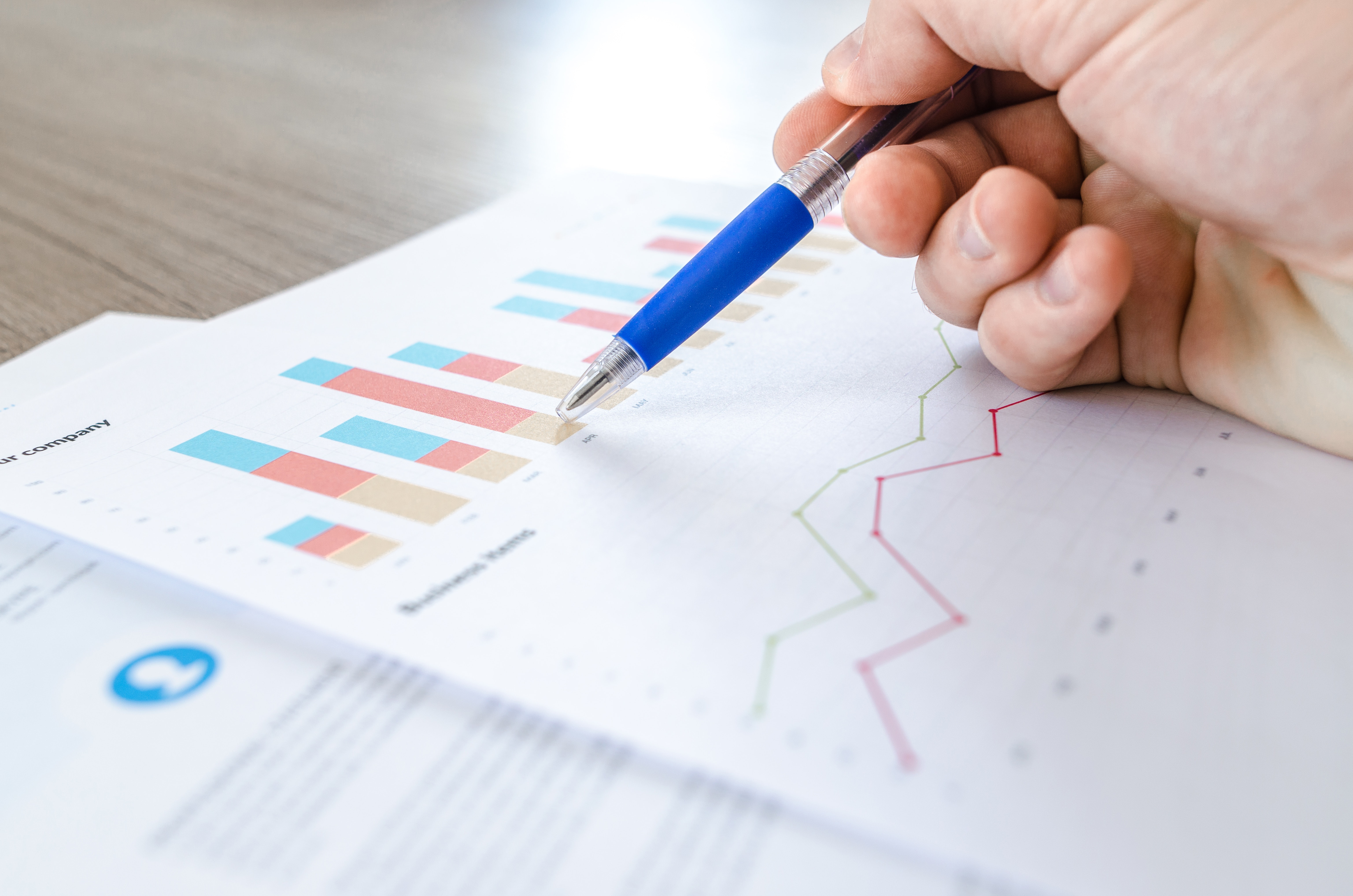 This morning, NMMA released the results from its first boating industry policy survey, serving as a critical component of the association’s strategic plan to solicit industry engagement. More than 1,500 responded to the survey – exceeding the association’s projections – which will play an important role in shaping NMMA’s policy priorities in the coming year.

According to the survey results, the industry’s top five issues are:

In 2018, NMMA dedicated significant attention and resources to these issues, resulting in key legislative and regulatory victories for the industry.

On the fuel policy front, NMMA helped introduce legislation to protect consumers from misfuelling with E15 and expand the on-road use of alternative biofuels, such as biobutanol. The industry also celebrated the signing of the Modern Fish Act into law, putting us on the path toward responsibly expanding access for the nation’s 11 million saltwater anglers. NMMA also played a critical role in advance top safety priorities in the U.S. Coast Guard reauthorization bill.

NMMA will continue to advocate for the industry’s priorities on these issues in 2019, including resolving the trade war, which has hit marine manufacturers particularly hard.

NMMA is encouraged by these findings, considering these issues are more likely to advance in the current political climate at all levels of government. Furthermore, conservation, infrastructure, workforce development, and several state specific issues – including uniformed titling and permitting – have long been top industry’s priorities, and the survey results call additional attention to the need to address them.

NMMA thanks everyone who participated in the survey. In the coming weeks, NMMA will release its full 2019 policy agenda.