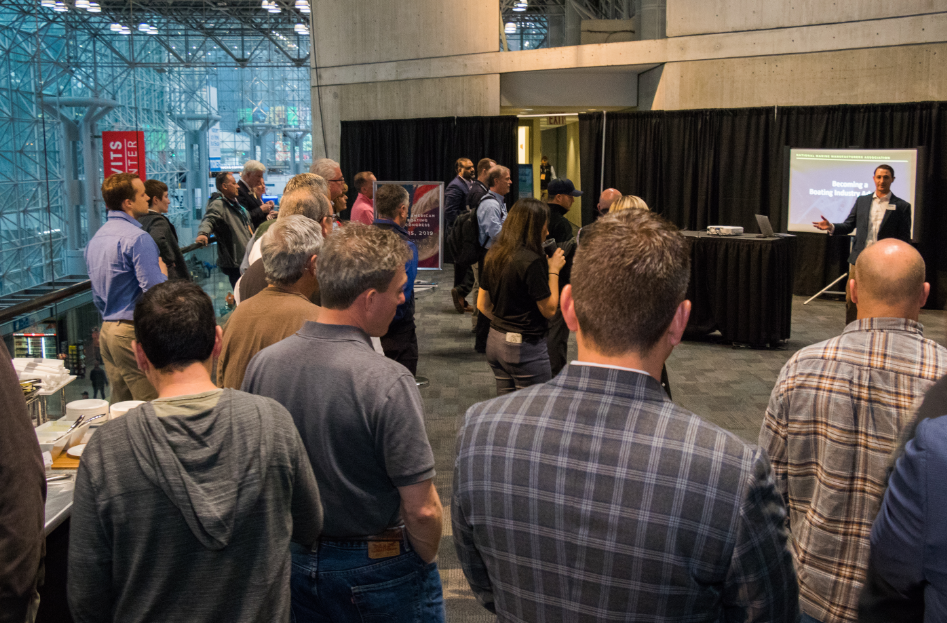 The longest federal government shutdown in history ended last week when the administration and Congress agreeing to a three-week stopgap bill that funds the government through February 15. While the shutdown created several challenges for the recreational boating industry, NMMA’s advocacy efforts continued on several fronts. Looking ahead, NMMA is encouraging federal leaders to reach a long-term agreement that keeps the government open beyond the middle of February.

The shutdown hit close to home for the boating community, as our key partner, the National Oceanic and Atmospheric Administration (NOAA), being one of the impacted agencies. NOAA is responsible for protecting our national marine sanctuaries and marine national monuments, managing fisheries important to our coastal communities, and exploring our ocean to learn more about its unique ecosystem and species. The U.S. Coast Guard was also affected by the shutdown, causing the men and women who ensure our waterways are safe to work without pay.

The shutdown caused serious problems for the outdoor recreation industry – which accounts for 2.2% of the nation’s economy, $734 billion in Gross Output, $887 billion in consumer spending, and supports 4.6 million American jobs. Cancelled visits to federal recreation sites resulted in both public and private sector losses, which will take a great deal of time to recover. In addition, the shutdown exacerbated the $11 billion public lands and waters maintenance backlog.

Various permitting processes through the Environmental Protection Agency we’re also impacted by the furlough. As a result, the government was unable to approve waiver requests sought by manufacturers. However, there was a silver lining to the staff shortage: the EPA indicated that year-round sales of E15 many not receive formal approval ahead of summer.

On the trade front, negotiations with China, the EU, UK, and other key markets were delayed during the shutdown. The recreational boating industry has been hit hard by the trade war and NMMA believes negotiated agreements are the best way out of these conflicts. With the government back open, NMMA is urging all trade representatives to get back to the table swiftly.

Fortunately, the shutdown did not affect NMMA’s ability to begin meeting the nearly 100 new members of Congress. The team was hard at work making introductions to new legislators and educating them on the opportunities and challenges the industry faces. These meetings are critical to ensure that members of Congress and their staff are educated on the industry’s objectives, and NMMA will continue briefing new members in the weeks ahead.

Additionally, the NMMA advocacy team held briefing events at the Atlanta, Chicago, Minneapolis, and New City boat shows during the shutdown – providing exhibitors a great opportunity to learn about top industry priorities at every level of government and how to engage in advocacy efforts. Looking ahead, the advocacy tour – titled “Propelling Our Industry Forward” – heads to the New England and Atlantic City shows, and NMMA is encouraging all stakeholders and exhibitors to attend. Click here to register today.

With government funding less than two weeks away from expiring, NMMA and its coalition partners are working with the administration and Congress to ensure the government remains open.