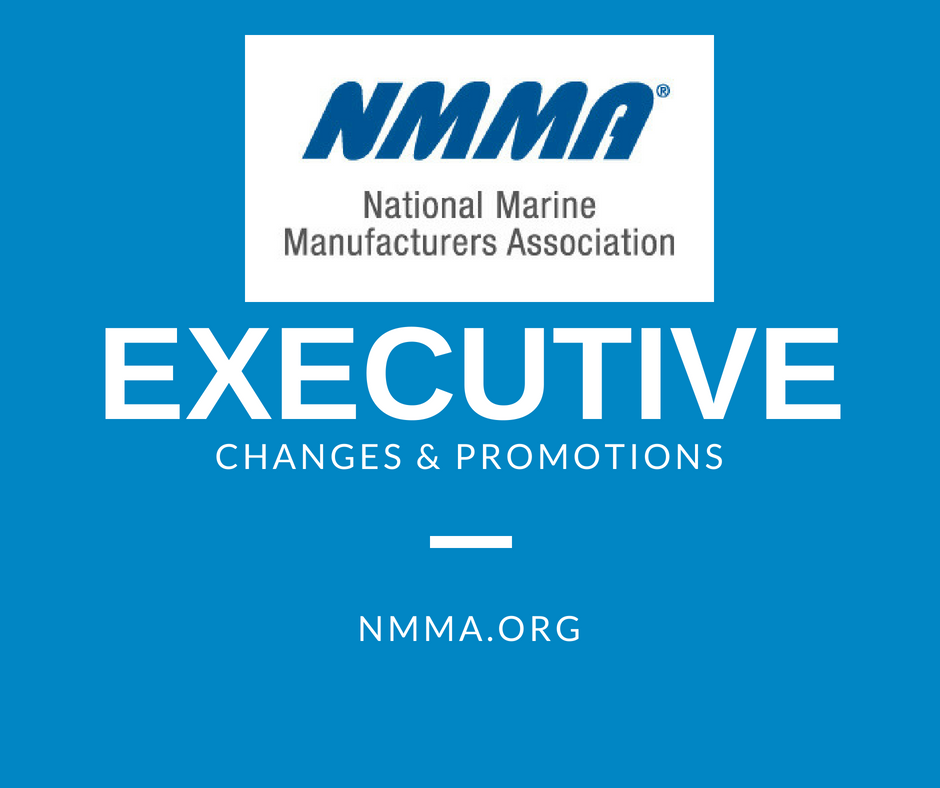 Today, Ben Wold, executive vice president for NMMA, retires from his role with the association, where he spent more than forty-one years and oversaw boat and sport shows on behalf of the recreational boating industry. Coinciding with Wold’s retirement, NMMA has promoted key staff as it reorganizes its leadership team and establishes a strong foundation of executives that will help guide the association under NMMA President, Thom Dammrich.

Wold started his career in the industry working on IMTEC, which for many years was one of the largest trade shows in the U.S. He worked alongside Jeff Napier, NMMA’s first president, and Frank Scalpone, who ran NMMA boat shows. When Scalpone retired, Wold was selected to oversee NMMA’s shows. Under his leadership, NMMA’s boat and sport shows grew substantially and helped provide a platform for NMMA to serve its members at a deeper level across government relations, statistics and research, certification and communications.

“Ben is recognized around the world for his boat show acumen and leadership and is responsible for making NMMA boat and sport shows the innovative marketing and sales venues they are today,” noted Dammrich. “In his forty-one years with the association, Ben has not only shaped our shows but has shaped the culture within NMMA, helping to create a bright, talented and passionate team poised to do great things for the industry. There is no doubt Ben will be missed by NMMA staff, our members, and exhibitors and we are deeply appreciative of his commitment and service.”

As Wold departs, NMMA has promoted Vice President of Consumer and Trade Events, Jennifer Thompson, to Senior Vice President of Boat and Sport Shows. Thompson has been with NMMA more than 18 years, helping lead events and initiatives that drive consumer and industry demand. With a master’s degree in marketing, Thompson brings fresh, creative thinking and a data-driven approach to NMMA’s shows, coupled with a deep understanding of the marine industry.

With Thompson’s promotion, Director and Miami International Boat Show Manager, Larry Berryman, has been promoted to Vice President of NMMA’s Southern shows. Berryman will continue to oversee the Miami International Boat Show as the show’s director, in addition to leading NMMA’s shows in Tampa and Atlanta. NMMA’s Kevin Murphy, will manage the Tampa and Atlanta shows and report to Berryman.

Coinciding with the reorganization of its shows staff, NMMA has also made other executive changes:

With recent enhancements to its government relations efforts to expand the industry’s voice in Washington and among decision makers across the country, Vice President of Federal and Legal Affairs, Nicole Vasilaros has been promoted to Senior Vice President of Government and Legal affairs. In this role, Vasilaros oversees the organization’s Washington, D.C. activities including its federal, state, and grass roots advocacy agenda.

As part of its enhanced government relations work, NMMA has created a new public affairs and government communications initiative to bolster the impact of its lobbying efforts and the presence of recreational boating among influencers and decision makers. This effort is being led by Ellen Hopkins Bradley, who has been promoted from Vice President and Chief Communications Officer to Senior Vice President and Chief Communications Officer. Hopkins Bradley will also continue to oversee communications and PR for the NMMA as well as the association’s Statistics and Research and Association Marketing departments.

As the association continues to engage its membership in all facets of its work to grow the industry, it has promoted Robert Newsome from Vice President of Engineering Standards and Membership to Senior Vice President of Strategy, Engineering Standards and Membership. Newsome’s new responsibilities focus on ensuring the organization’s strategic vision across its many endeavors.

Thompson, Vasilaros, Hopkins Bradley and Newsome each report to Dammrich.

“The promotion of Jennifer, Larry, Nicole, Ellen, Robert, and Glenda is a reflection of their significant commitment to serving our industry and their extraordinary leadership, said Dammrich. “Each of them consistently delivers results for our members, making NMMA proud to have such a high caliber of staff helping to lead the association.”