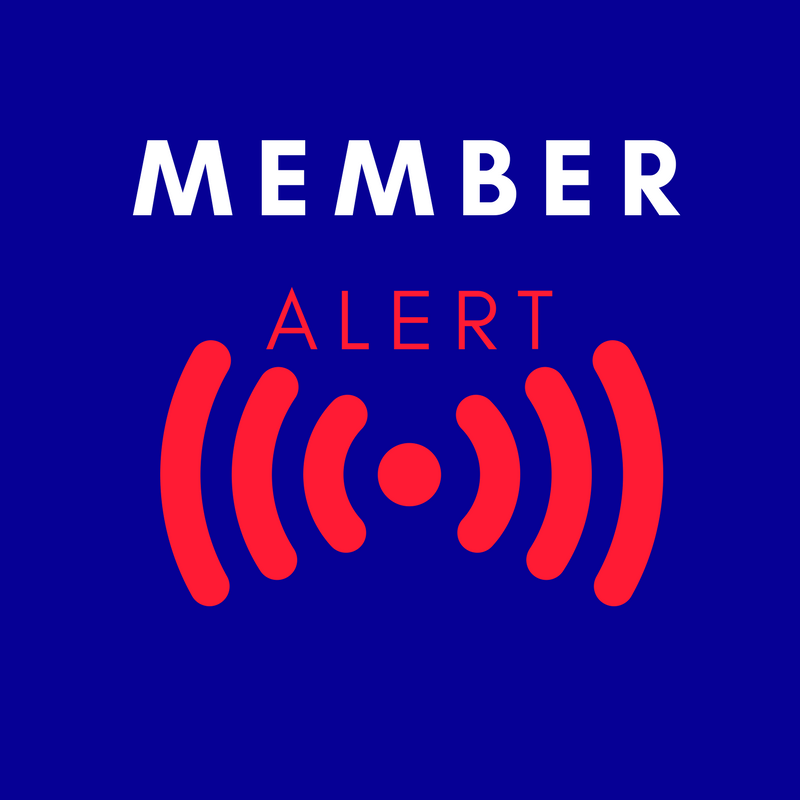 Yesterday, the U.S. Commerce Department announced the countervailing duty amounts on aluminum sheet from China. The countervailing duty is the first tariff to be applied on imports of aluminum sheet from China stemming from Commerce's self-initiation of an unfair trade investigation last November. The second one of these tariffs is the anti-dumping tariff, which is expected to be announced soon.

For the aluminum sheet CVD, the below rates will go into effect when the U.S. Commerce Department publishes its preliminary determination in the Federal Register. This usually takes 2-5 business days. Imports on or after the effective date of the preliminary determination will bear the below additional duties. Note that the U.S. Department of Commerce will begin collecting these tariffs now and that some of these tariffs, namely for Chalco companies and all non-cooperating other companies, are expected to be imposed retroactively to January.

In addition to the countervailing duty and the anti-dumping tariff on aluminum sheet from China, President Trump recently announcement a 10% tariff on all aluminum imports. (This tariff is often referred to as "232".) And, as detailed in another article in today's NMMA Currents, complicating things even more, there is now a fourth tariff known as "301" on a list of approximately 1300 products imported from China. This list includes numerous marine products.

NMMA is continuing to address the growing and alarming tariff issue in Washington as it is a threat to the vitality of the recreational boating industry.

In response to the U.S. Department of Commerce's countervailing duty announcement, NMMA President, Thom Dammrich, stated, "American manufacturers, like those in our industry, depend on a competitive global market and fair pricing, even if they exclusively use domestic aluminum. In fact, it is estimated that more than 90 percent of the aluminum used by recreational boat manufacturers comes from domestic mills. The announcement by the Department of Commerce is a direct threat to the stability of the recreational boating market, and by extension hundreds of thousands of American jobs. The countervailing duty is expected to force domestic prices to skyrocket and further exacerbate supply shortages for marine manufacturers.

“Prior to this formal decision, our members were already feeling the effects of uncertain trade policy. The countervailing duty, in addition to the Administration’s recently announced 10 percent Section 232 tariff on all aluminum imports, have sowed confusion and caused disruptions in both supply and price, significantly weakening positive sentiment among recreational boating businesses and forcing some to slash planned bonuses and other investments.

“While presumably well-intentioned, the ruling fails to acknowledge the thriving American manufacturing sector, particularly of marine products. The recreational boating industry has spent the past ten years rebounding from the Great Recession. In 2016, total recreational marine expenditures reached a high of $36 billion. What’s more, 95 percent of boats sold in the U.S. are made in the U.S., meaning these record sales benefit American businesses and workers alike. This growth was expected to continue into 2018 and beyond, but the economic instability caused by these tariffs threatens our uniquely American sector and the 650,000 American workers it supports.

“While China must be held accountable for their unfair trade practices, including theft of intellectual property, escalating tariffs imposed by the Administration harm American manufacturing industries. Tariffs aren’t the solution. Instead, we urge the Administration to deal with these issues through a negotiated trade agreement with China.”

For more information on how the aluminum sheet countervailing duty and anti-dumping tariff from the U.S. Department of Commerce might impact your business, please contact NMMA's Vice President of Federal and Legal Affairs, Nicole Vasilaros at nvasilaros@nmma.org