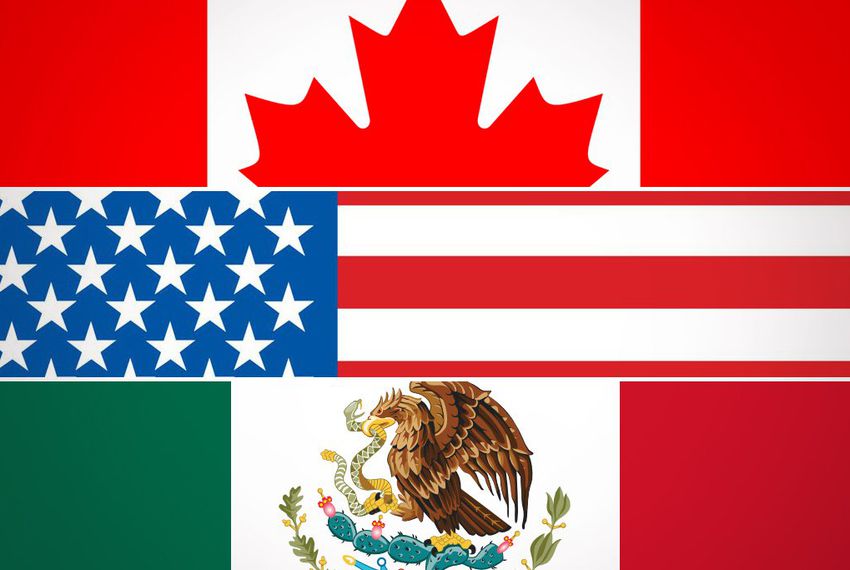 As NAFTA negotiations continue, NMMA staff in Washington, D.C. have been engaged to provide a voice for recreational boating. Key interests of NMMA members include securing changes to how the rules of origin are calculated for boat and engine packages, and securing new chapters on regulatory coherence as well as reduced technical barriers to trade, which could include recognition of NMMA Certification throughout North America.
In the most recent round of negotiations in Montreal at the end of January, which was the sixth round of negotiations to date, negotiators didn't make major breakthroughs on some of the most difficult issues. However, there were creative attempts to breach major hurdles. Highlights include:
The next round of negotiations will take place in Mexico City on February 28. NMMA will continue to keep members aprised as discussions continue. Please contact Nicole Vasilaros, NMMA's vice president of federal and legal affairs with questions at nvasilaros@nmma.org.