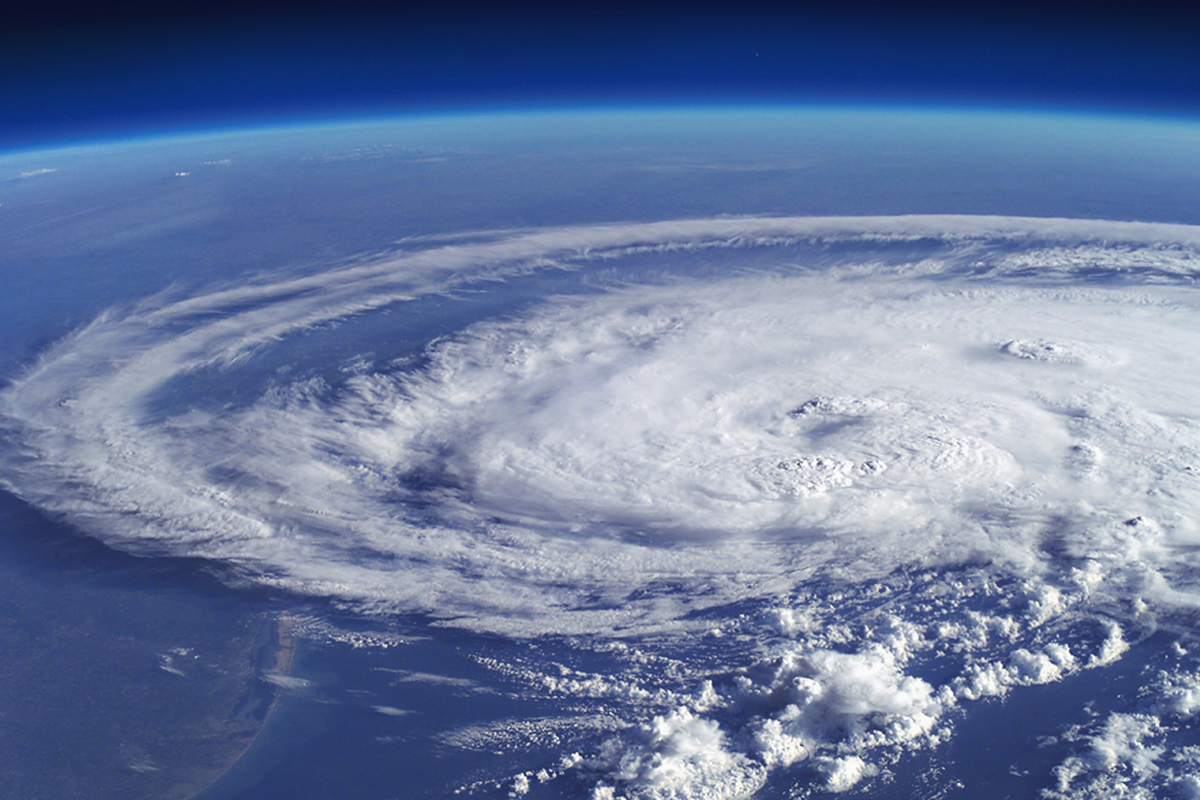 In the wakes of Hurricanes Harvey, Irma and Maria, Congress has passed and President Trump has signed two disaster relief bills. One package signed in September provided $15.3 billion of initial funding primarily to replenish the Federal Emergency Management Agency. In October a second $36.5 billion emergency package was approved by Congress that again was mostly focused on replenishing the accounts of FEMA and other agencies providing immediate on-the-ground relief in Texas, Florida and Puerto Rico. As NMMA has engaged with lawmakers and Congressional staff in Washington regarding the needs of NMMA members in disaster recovery we have been looking ahead to subsequent legislation. We expect Congress to pass at least one more large package of disaster relief legislation. Unlike the first two relief bills, this legislation will be more specific in how it directs funding to specific needs in Texas, Florida and Puerto Rico.

Texas alone is asking for $61 billion more in funding and Governor Abbot has laid out a 282-project wish list to Congress much of which details needs for water and boating infrastructure. We expect this legislation to be taken up in December formally but discussions are going on now regarding this bill’s contents. The NMMA government affairs team wants to be sure we are aware of any specific issues or needs our affected members have that we should be injecting into these deliberations. Please contact NMMA's Michael Pasko at mpasko@nmma.org with any Hurricane-related relief needs you are facing or any needs in the industry you might be aware of.