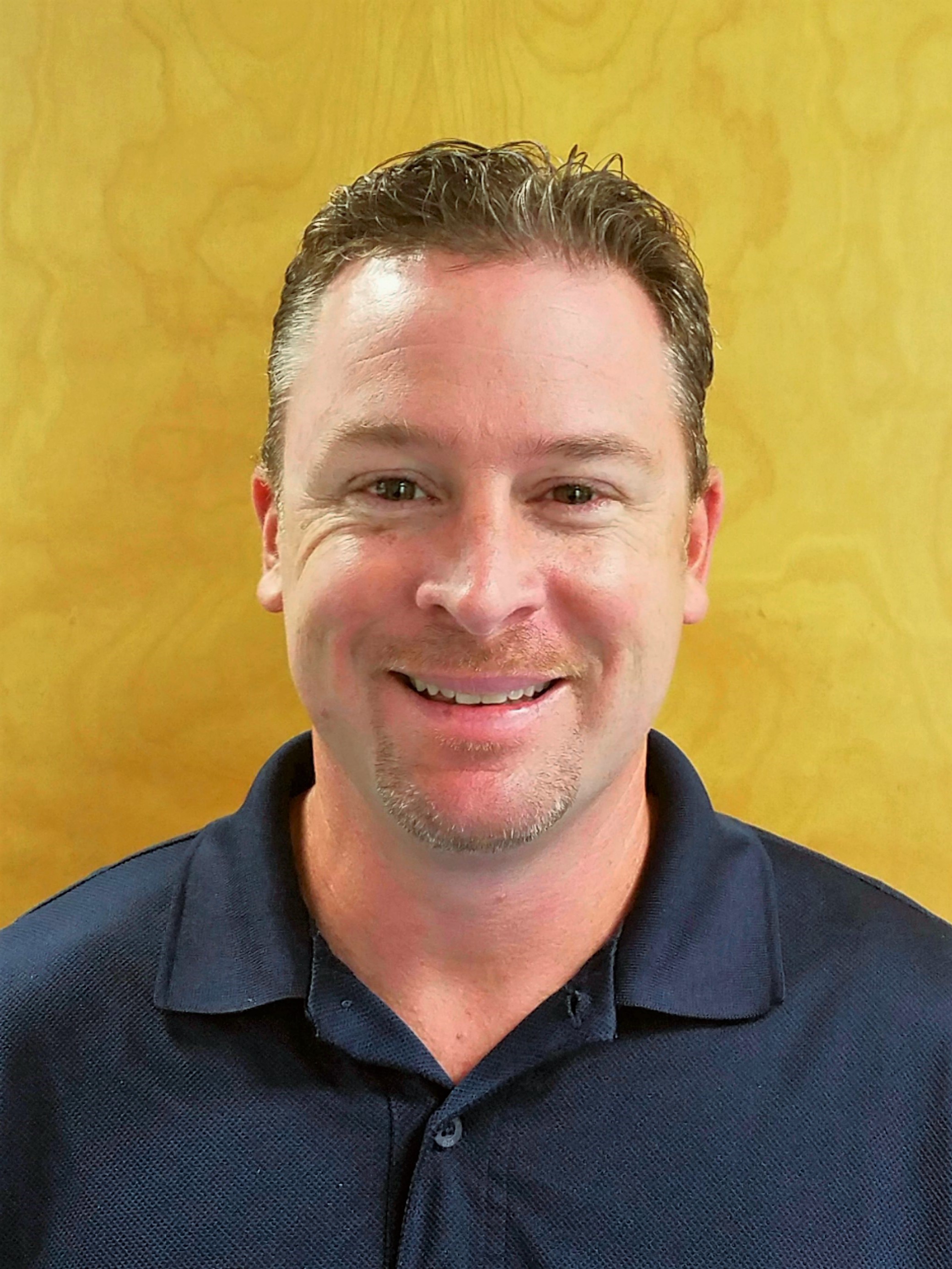 “Larry brings his extensive knowledge of the show’s sales and operations, as well as his passion for recreational boating and the industry, to his new role as show manager,” said Wold. “After 17 years with NMMA, where he’s managed our Tampa and Atlanta shows and helped move the Miami show to Virginia Key in 2016, Larry is respected by our exhibitors, vendors and partners and will help the show continue to grow and thrive in the years to come.”

Wold will remain in NMMA’s Miami office through the spring of 2018 to fully transition Berryman to his new role.

Following a position within the athletic department at the University of Miami and seeking a career in the marine industry, Berryman joined NMMA as sales coordinator for its Progressive® Insurance Tampa Boat Show and Progressive® Insurance Atlanta Boat Show in the summer of 2000, ultimately being promoted to show manager for both shows. For many years, Berryman also provided management support for the Miami International Boat Show’s former Sea Isle Marina site.

In 2015, Berryman was promoted to assistant show manager for the Miami show, overseeing exhibitor space sales and the transition of exhibitors from the Miami Beach Convention Center to Miami Marine Stadium Park and Basin. In addition, Berryman and his team oversaw the design and construction of the show’s marina—the largest 100% temporary marina in the world.

Born and raised in Miami, Berryman’s parents were avid boaters and instilled a love of boating and fishing at a very young age. He spent countless hours boating and fishing off Miami and the Florida Keys with his friends and family. Berryman resides in Miami with his wife, Venus Berryman, and two children, Aly and James. Berryman is an avid boater, free diver and fisherman. He holds a captain’s license from the U.S. Coast Guard.

“I truly live and love the Miami International Boat Show and look forward to continuing to serve our valued exhibitors, partners, visitors, and the community in this new role,” said Berryman. “We have an outstanding team working year-round to produce the greatest boat show in the world and I couldn’t be more proud of the world-class event we produce every year.”

Recognized as one of the world’s largest and greatest boat shows, 2017 marked the Miami International Boat Show’s 76th anniversary and its second year at the iconic Miami Marine Stadium Park & Basin. Each year, the show delivers a substantial economic impact, greater than two Super Bowls, at an estimated $597 million. Nearly 100,000 attendees from approximately 35 countries across attended the show in 2017, continuing to bolster tourism and put Miami on an international stage. The show directly employs 6,592 people full-time while supporting an estimated 55,000 jobs created by the Florida boating industry.

More than 1,300 new boats were on display in 2017 with more new model debuts than ever before, including a 35 percent expansion of in-water boats and yachts. February 15-19, 2018, Strictly Sail Miami will join the Miami International Boat Show on Virginia Key, creating the premier global boating event in Miami.