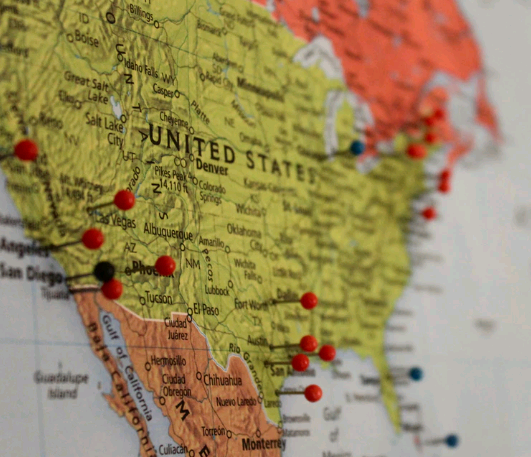 Each measure follows the extended producer responsibility (EPR) model initiative or puts in place a long-term plan for a state to reach EPR’s targets. EPR is a strategy to incorporate all environmental costs associated with a product throughout the product’s life cycle.

An accounting and summary of each states’ legislation is below. NMMA is assessing the benefits and compliance hurdles presented by each bill and will announce its positions in the coming weeks.

California – S54
This bill would enact the Plastic Pollution Producer Responsibility Act in order to achieve a 75% source reduction, recycling, and reuse goal in part by making businesses financially responsible for management and recovery of plastic waste.

Colorado – Bill Number TBD
This bill will be a comprehensive plastic pollution reduction bill. The bill will start the conversation in the state to prepare for an extended producer responsibility model.

Hawaii – H1316
This bill would make producers of packaging responsible for the management of waste while ensuring minimal social and environmental impact by requiring annual reports from producers on their plan to fulfill waste management requirements and a payment to do so determined by the state Department of Health.

Maryland – HB36
This bill would require producers of certain packaging, containers, and paper products to submit a “stewardship plan” to the state Department of Environment by October 2022 and would prohibit a producer from selling covered products under the bill without an approved stewardship plan by 2024.

New York – S1185
This bill would establish an extended producer responsibility act mandating that no producer shall sell or distribute covered materials within three years of the bill's passage without an approved EPR plan. The bill makes exemptions for producers under certain revenue and waste generation thresholds.

Oregon – H2592
This bill would require producers of covered products to join extended producer responsibility programs and submit a plan which would include how they intend to collect waste, make investments in recycling infrastructure, and reduce the sources of covered products to the greatest extent possible. Included in the bill are certain exemptions for small producers.

Vermont – Bill Number TBD
This bill would establish an extended producer responsibility for packaging programs within the state of Vermont.

Washington – S5022
This bill would support recycling and waste reduction by ensuring that packaging materials – plastic and otherwise – are 90% reused or recycled by 2040. This increased recycling and reuse rate would be achieved via extended producer responsibility programs that would ensure minimal environmental impact.