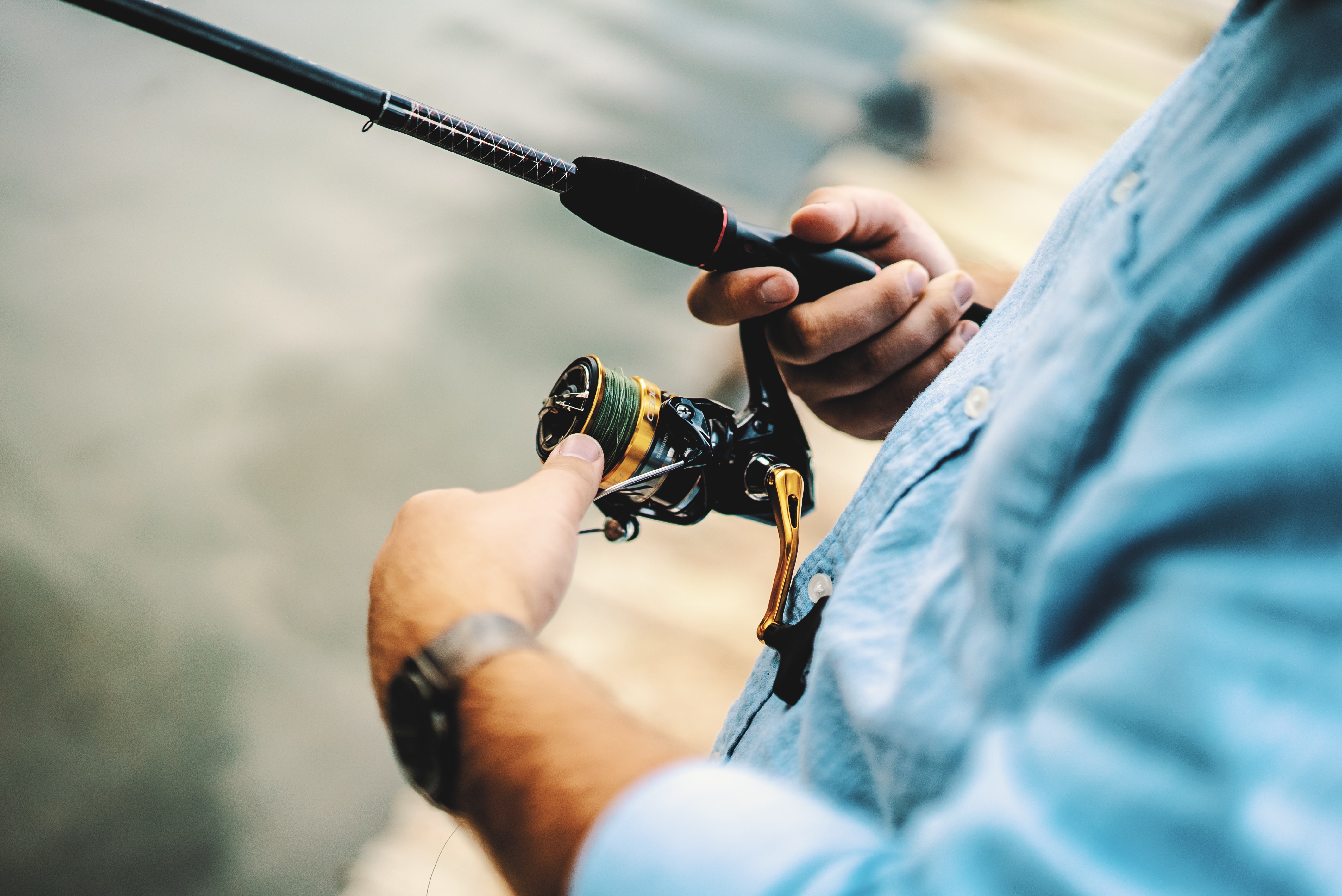 In December, U.S. Secretary of Commerce Wilbur Ross issued a decision cracking down on overfishing in the Chesapeake Bay and paving the way for better management of the menhaden fishery. In a move celebrated by the recreational boating and fishing community, Secretary Ross found the state of Virginia out of compliance after Omega Protein willfully violated the fishing cap on menhaden – a key food source for striped bass – in the Chesapeake Bay.

According to a recent scientific study, the reduction in menhaden resulted in a nearly 30 percent decline in striped bass numbers. The striped bass fishing industry contributes $7.8 billion in GDP to the economy along the Atlantic coast.