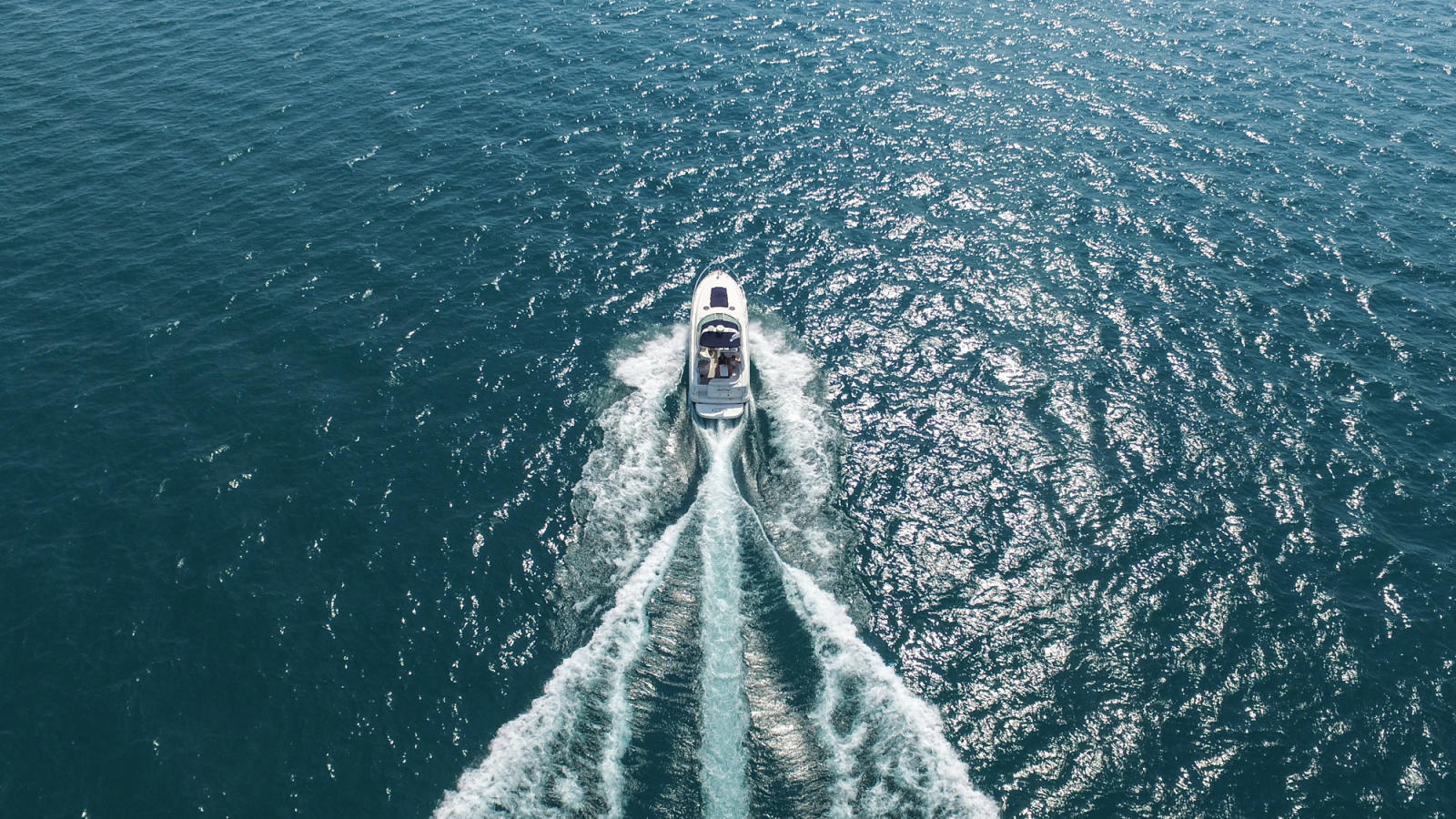 ###
About NMMA: The National Marine Manufacturers Association (NMMA) is the leading trade organization for the North American recreational boating industry. NMMA member companies produce more than 80 percent of the boats, engines, trailers, marine accessories and gear used by millions of boaters in North America. The association serves its members and their sales and service networks by improving the business environment for recreational boating including providing domestic and international sales and marketing opportunities, reducing unnecessary government regulation, decreasing the cost of doing business, and helping grow boating participation. As the largest producer of boat and sport shows in the U.S., NMMA connects the recreational boating industry with the boating consumer year-round. Learn more at www.nmma.org and get engaged with us on Twitter and LinkedIn.