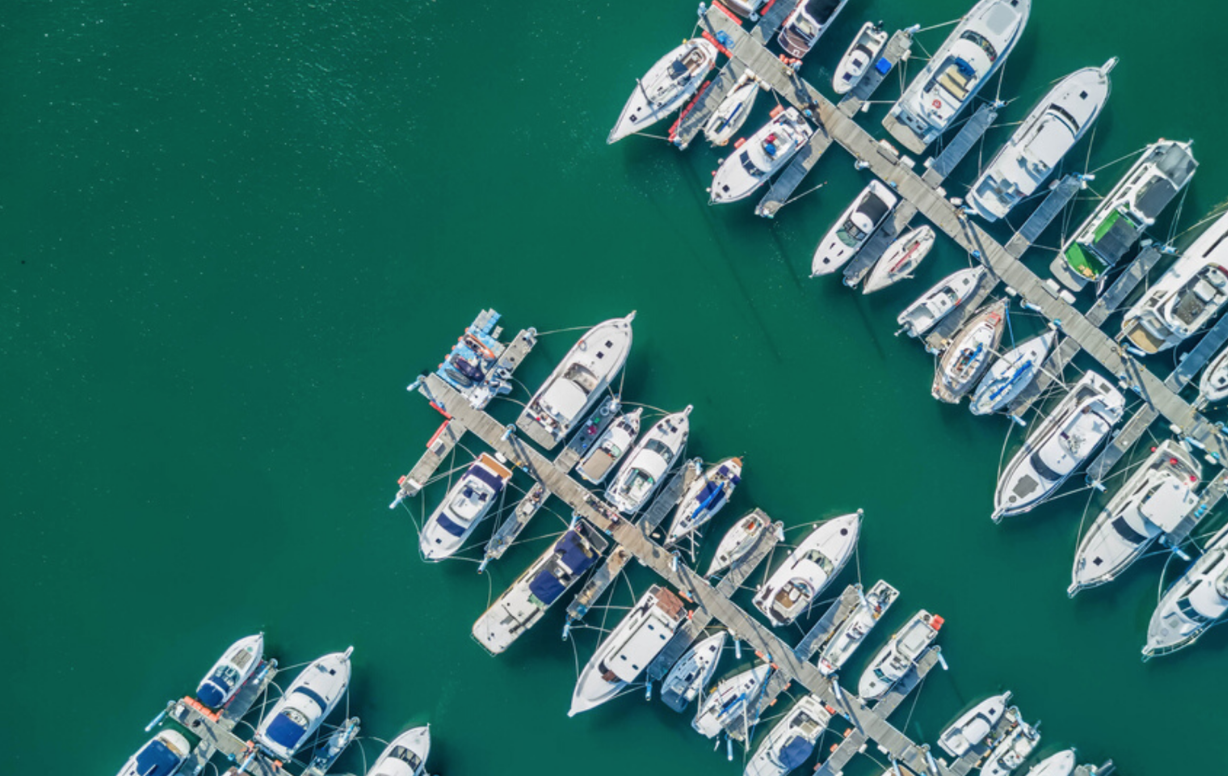 While the measure includes several top recreational boating industry infrastructure priorities, NMMA will advocate for additional provisions in the final legislation as the U.S. House of Representatives debates the bill.

“With millions of Americans rediscovering their passion for the boating lifestyle and outdoor recreation as a whole – an industry that accounts for $788 billion in economic activity, 2.1 percent of U.S. GDP, and 5.2 million American jobs – the bipartisan infrastructure deal could not come at a more urgent time,” said Frank Hugelmeyer, president of NMMA. “From significant investment in waterway access projects across the country to critical funding to protect our coast lines from the damaging effects of climate change, this legislation goes a long way toward getting Americans outdoors today, tomorrow, and for generations to come.

“This historic infrastructure deal is the product of strong bipartisan support and leadership from President Biden and Congress, and we applaud them for coming together to build America back better. We strongly encourage House leadership to proceed in a similar manner and capitalize on opportunities to improve the bill – specifically, providing the recreational boating community with incentives for manufacturing and purchasing next generation marine engines and technologies.”

A list of additional recreational boating industry priorities in the legislation is available here: https://www.nmma.org/press/article/23747.

As the legislation proceeds to the U.S. House of Representatives, NMMA will continue to advocate for the bill’s passage and additional industry priorities. For more information, please contact NMMA director of federal government relations, Callie Hoyt at choyt@nmma.org.